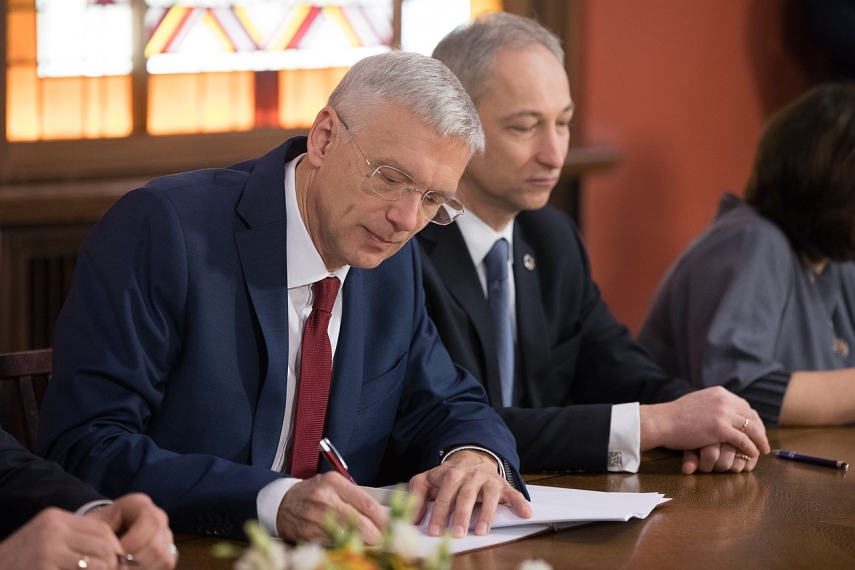 RIGA - According to bookmakers from the Betsafe betting company, they give the Krisjanis Karins (New Unity) led government a 60 percent chance of lasting until the end of the year.

The betting company reminds about rumors circulating regarding the stability of the government due to the New Conservative Party's objections on the re-appointment of Normunds Mezviets as the head of the State Security Service.

The betting company believes that the problems within the Karins government are currently being caused by the New Conservative Party, which is the largest party within the coalition.

However, the bookmaker points out that leaving the current government would be very risky for the New Conservative Party as it could be replaced by the Union of Greens and Farmers, and thus the party would have no more influence on government and its decisions.