Bonnie Tyler to perform concert in Jurmala this evening 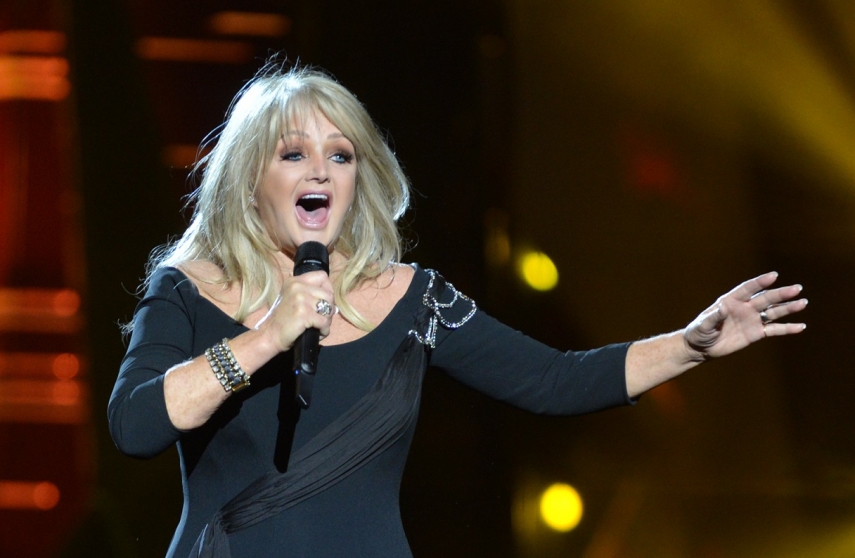 RIGA - British singer Bonnie Tyler will perform a concert at the Dzintari Concert Hall in Jurmala this evening, LETA was informed by the concert organizers.

Tyler will perform all of her greatest hits, including The Best, It’s a Heartache, Total Eclipse of the Heart and many more.

This will be her only concert in the Baltics.

In her career, Tyler has released 17 studio albums, and has been nominated for three British Music Awards and three Grammy awards. She recently released her latest album Between the Earth and the Stars.