Boeing 737 MAX 8 banned from taking off in Vilnius 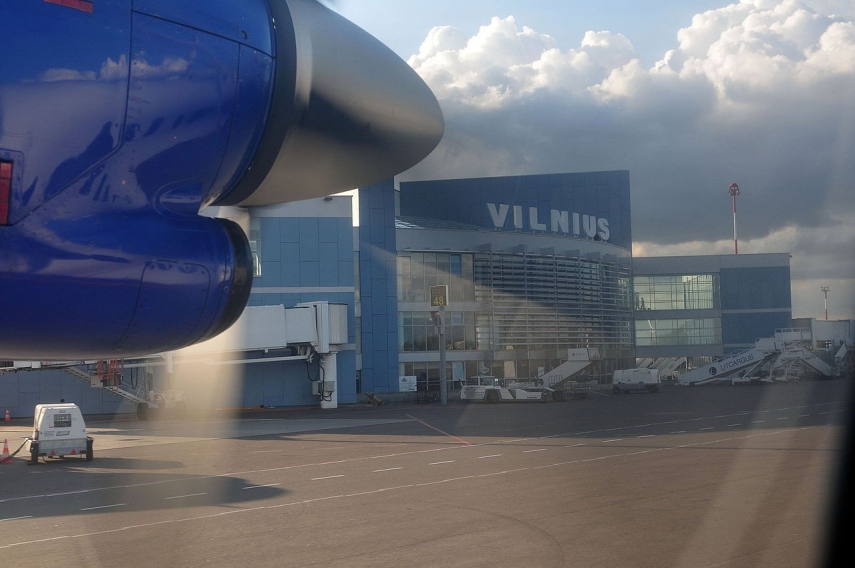 VILNIUS – A Boeing 737 MAX 8, banned across the EU, could not take off for a flight to Madeira from Vilnius on Tuesday.

In his words, the passengers had to get off and wait for a substitute plane. Zelenius could not say their number, adding, however, that the overground service company had to take care of them.

Around 350 Boeing 737 MAX 8 planes are used worldwide at the moment. Some countries and airlines decided to halt flights using these planes, while others continue operating them and waiting for the results of the investigation into the recent crash, as well for some recommendations from aircraft producer Boeing.