BNS asks experts what US attention to Belarus means to Lithuania 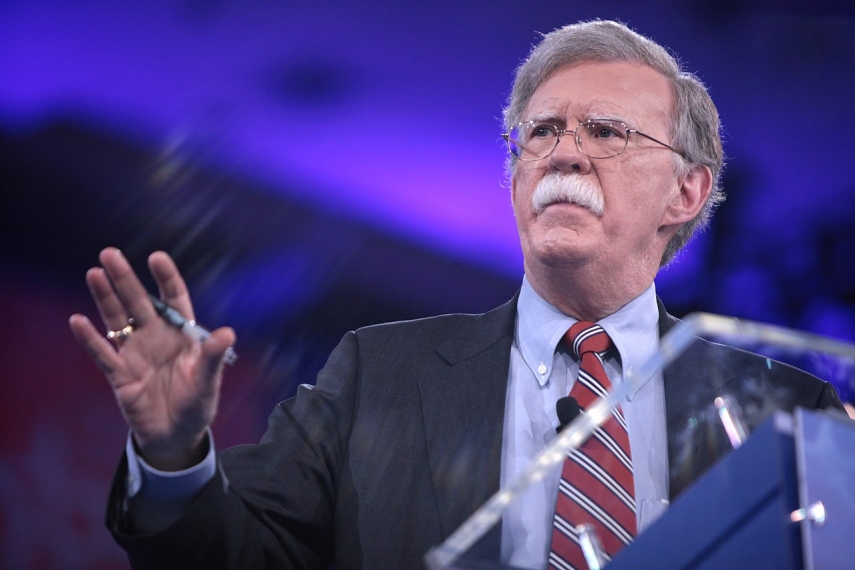 It was the highest-ranking US visit to Belarus in two decades.

BNS has asked political experts what the visit means to Lithuania.

"It is a signal that the US wants to have leverage in Belarus, but it is not yet a fact that relations will normalize. Bolton said diplomatically that he had discussed all aspects of the relationship, from geopolitics to non-proliferation and human rights. For me, the key message was about the 'changing geostrategic circumstances' that 'force Washington and Minsk to seek cooperation in areas of overlapping interests'. The only such area is Russian pressure and the expansion of influence. This is something neither Lukashenko nor the United States wants.

From the Lithuanian point of view, this visit sends several messages. First, the West is seeking a path toward dialogue with Lukashenko and gives priority to geostrategic goals. Human rights remain on the agenda, but given that Lukashenko has not behaved as badly in recent years as he did previously, this issue is being pushed aside, at least for now. This is a kind of challenge for Lithuania, which is one of the few remaining value defending bastions ??as far as Belarus is concerned.

Second, there was not a single word about (Belarus') Astravyets (Nuclear Power Plant). It is likely that Bolton did not raise this issue. It is likely that this is irrelevant to Americans and they do not want to bog down the pursuit of geostrategic interests with details that are insignificant when looked at from Washington.

Third, Bolton clearly underscored the importance of Belarus' sovereignty. This was undoubtedly emphasized in the context of the ongoing deepening of Belarusian-Russian integration. The US message is clear: we want to see a sovereign Belarus, that is, not a union state of Russia and Belarus. Again, this is a puzzle for Lithuania -- whether it makes sense, in the general context of the opening up of the West to Minsk, to remain a kind of stumbling block, for example, in continuing to block the signing of Partnership Priorities with the EU.

Finally, there is a very practical issue of alternative oil supplies to Belarus. This is a growing problem in Russian-Belarusian relations, and it is certainly on the US-Belarus agenda; Minsk has hired lobbyists to work on the issue in the US. Geographically, Lithuania is the closest gateway for oil to Belarus from the West, if such an agreement were reached, of course. This is something to think about and maybe take advantage of."

VYTIS JURKONIS, A POLITICAL SCIENTIST AND THE LITHUANIAN REPRESENTATIVE OF THE US NON-GOVERNMENTAL ORGANIZATION FREEDOM HOUSE.

"Skeptics will view Bolton's visit simply as a maneuver or compensation to Eastern policies.  Optimists will see geostrategic significance. But the senior official's visit per se is an important sign that Eastern Europe is not forgotten in Washington. This is far from something to be taken for granted.

At the same time, it is necessary to make use of this situation in the search for common interests. I would point out that, for example, not only geopolitics or military issues, but also human rights were discussed in Belarus. Whatever we may think of the Trump administration or the president himself, freedom and values ??remain in place in US diplomacy."