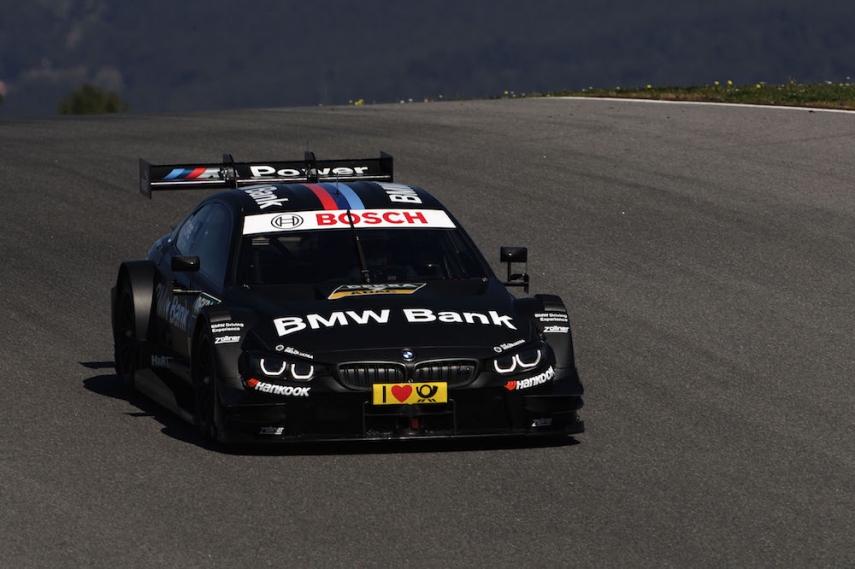 The Russian authorities have destroyed 1.6 tonnes of food brought into the country via Latvia by the BMW Motorsport DTM team.

The food was set to be used by the team for staff and guests during the Russian round of the 2015 DTM championship, which will take place at the Moscow Raceway over the weekend of August 28 - 30.

According to the Russian Agricultural Safety watchdog, Rosselkhoznadzor, BMW Motorsport brought in 836 kilograms of fruit and vegetables.

It also accused the Munich-based manufacturer of smuggling.

“The attempt to smuggle the goods of high sanitary risk has been averted,” Rosselkhoznadzor said in an online statement. “Fruit and vegetables were confiscated, and destroyed in line with Russia’s legislation”.

Moreover, the Russian authorities stripped BMW’s eight DTM drivers of 1,600 kilos of food intended for personal consumption, after they failed to show the correct documents regarding imported food.

Russia and two other members of the Moscow-led Customs Union (Belarus and Kazakhstan) introduced the mandatory certification agricultural imports in June 2010.

“BMW’s DTM drivers always bring their own food with them,” Alexander Kabanovsky, the editor of Motorsport.com told the TASS news agency.

In July 2015, Russian President Vladimir Putin ordered the destruction of all food imported from countries, which have introduced sanctions on Moscow as a result of Russia’s involvement in the conflict in Eastern Ukraine .

The first batch of the food was destroyed on August 6 to public outcry in Russia.

Over 250,000 Internet users fruitlessly petitioned Kremlin to re-distribute the food to orphanages and other social-support facilities.

The head of BMW Motorsport’s communication department, Jörg Kottmeier, told Russia’s RIA-Novosti news agency the destruction of the food will not affect the outfit during this weekend’s race.