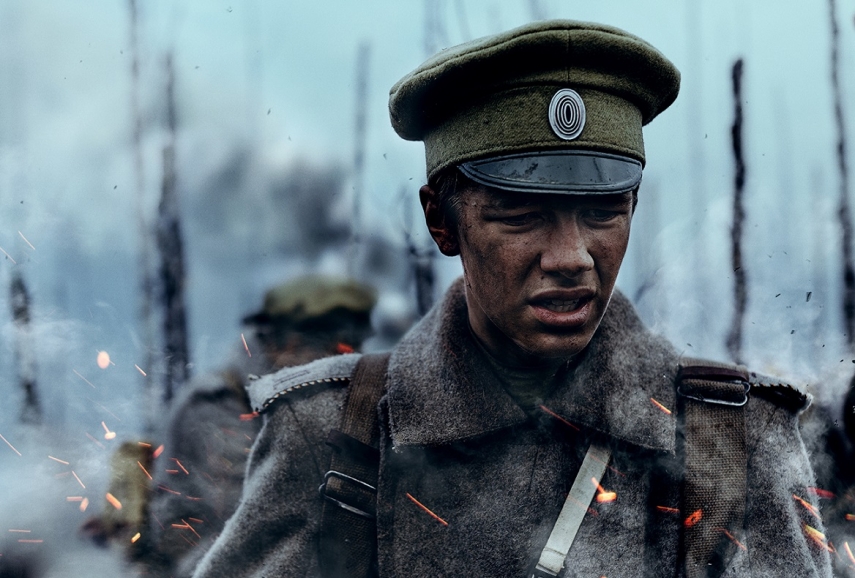 In the five weeks since its premiere on November 8, the film by director Dzintars Dreibergs has not only beaten all the national film-watching records after the restoration of Latvia's independence, it has also become the most watched film in Latvia's theaters ever, said representatives of Uz Kino and Kinopunkts, the film's distributors in Latvia.

The previous record-holder, The Guards of Riga, drew an audience of 123,000 in the first five weeks after its premiere.

Blizzard of Souls is an adaptation of Aleksandrs Grins' novel, the story was literary written in the trenches as the author of the novel was a Latvian rifleman in World War I.

The film will be screened across Latvia. There will also be a number of special screenings with participation of the film's crew.