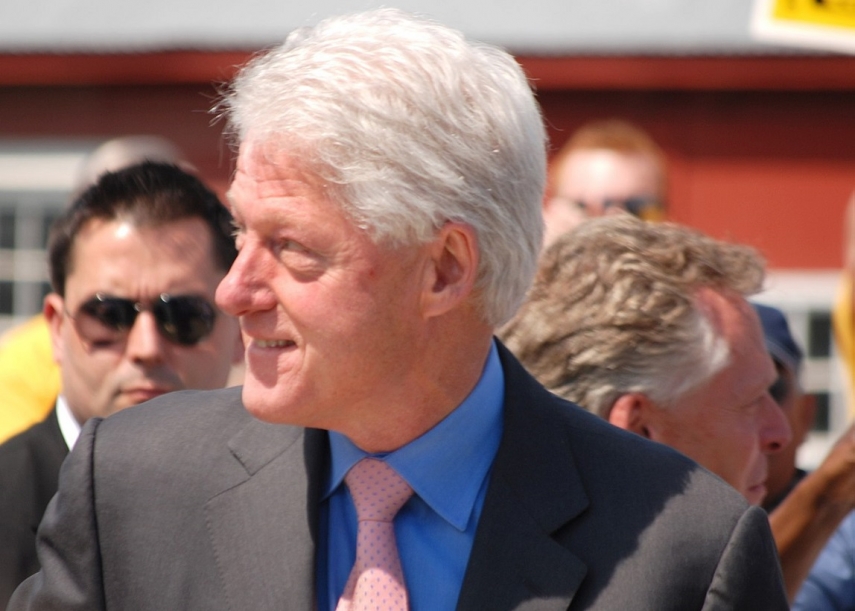 TALLINN - The 42nd president of the United States, Bill Clinton, has sent a greeting to Estonia on the 25th anniversary of the final withdrawal of Russian military units from Estonian soil, current affairs show Aktuaalne kaamera of public broadcaster ERR reported.

Clinton was president of the United States at the time of the withdrawal and played an instrumental role in its taking place.

"Today I am proud to send my congratulations and good wishes to the people of Estonia as you celebrate the 25th anniversary of the withdrawal of Russian troops and the beginning of genuine sovereignty," the message by Clinton cited by the English-language news portal of ERR reads.

"As president I worked hard to support Estonia, and the other Baltic countries, as you entered a new era of freedom. I believe that a unified, peaceful, democratic Europe is essential to the security and prosperity of all, and I believed it 25 years ago," Clinton said.

The former US president said that August 31, 1994 justifiably remains a very proud day in Estonia's history.

"It happened because of the hard work of President Meri and President Yeltsin, to come to an agreement on withdrawal. It was a proud day for me too. I had worked very hard for that day, for that meeting, for those circumstances, and I have to say over the past 25 years I've been very, very pleased to watch Estonia become part of and leading a new wave of integration and cooperation and prosperity, becoming both a member of NATO and the European Union," he said.

"Today, when we see so many places over the world where the forces of division and disintegration are tugging at the fabric of our common humanity, the merits of multilateralism are being challenged, even the very value of cooperation over conflict, the steps Estonia has taken over the last 25 years, and the results you have achieved, are more important than ever."

"You may be small in size and population, but you're quite large in the potential impact you have and you will always loom large in my imagination, and with great gratitude. So I congratulate you on this milestone, and I look forward to growing progress and prosperity for all Estonians in the years to come. I hope I can come back and be a part of it some day," Clinton said.