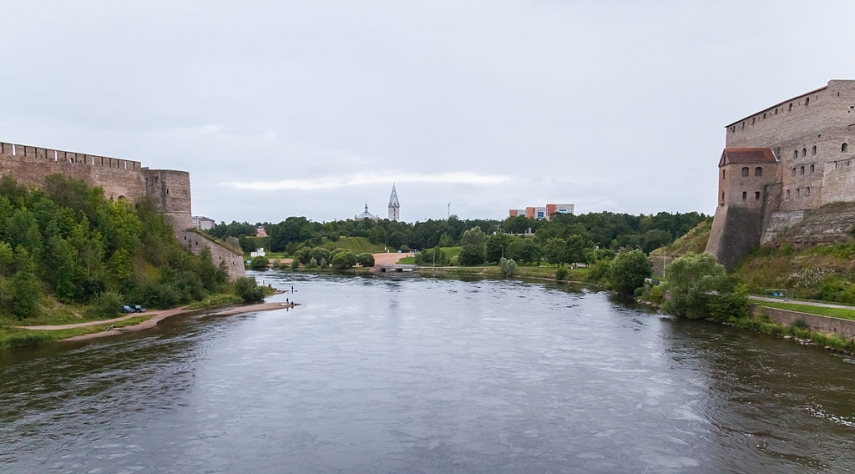 TALLINN - Estonia is interested in good relations with Russia, Estonian Foreign Minister Sven Mikser said in an interview with Interfax.

"Both Estonia and the EU in general are interested in good relations with Russia," Mikser said. However, "to improve our relations, Ukraine's territorial integrity and sovereignty should be restored," he said.

"We cannot turn a blind eye to the fact that Russia is violating international law in Ukraine in a most serious way. Not a single democratic state can recognize the change of borders in an armed way in the 21st century," he said.

"No doubt, there is potential for development" in Estonian-Russian bilateral relations, he said.

"It is in the interests of the people in both countries that our relations should develop, and it would be unfair to extend political problems to all other areas," Mikser said.

"After Estonia regained independence, its relationship with Russia has never been particularly warm at the high political level," Mikser said. "However, communication between our countries has been maintained at a working and technical level for years, and we believe this will continue," he said.

Keen interest in contacts between people is present on both sides, and Estonia has always been appealing to Russian tourists, Mikser said.

Close relations and good cooperation between Estonia and Russia exist in the trans-border area and in cultural affairs, and the two countries have successfully conducted student exchanges, he said.

"We have a lot of opportunities to focus on our citizens' interests," Mikser said.