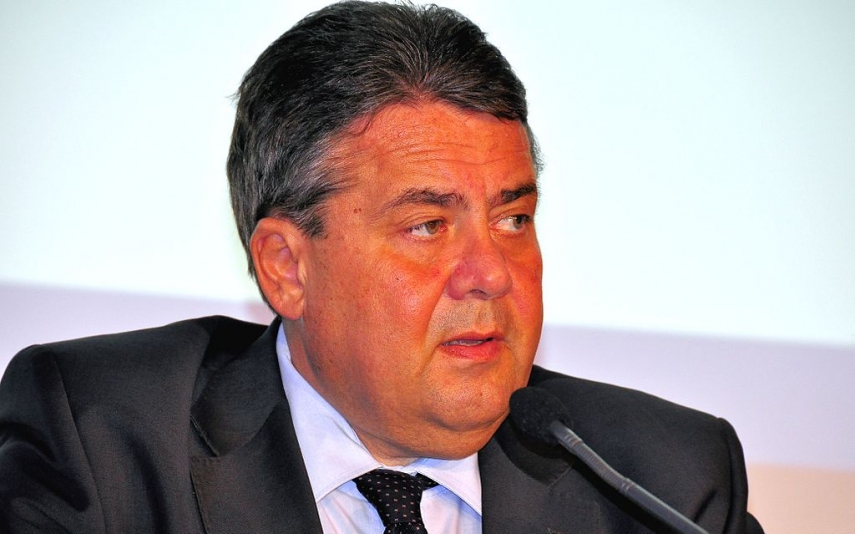 BERLIN  - Berlin is interested in meetings of the NATO-Russia Council to be held on a regular basis and a dialogue to be launched on mitigating risks in the Baltic Sea region, German Foreign Minister Sigmar Gabriel said.

"We must at all costs prevent sliding into the times of the Cold War," Gabriel said in an interview with Interfax ahead of a visit to Russia.

"Security will be maintained if we engage in a dialogue with each other and take such measures as to create and reinforce mutual confidence," he said.

"Therefore, in my view, it is so important for the NATO-Russia Council to hold regular sessions again and talks to be held on measures mitigating risks in the Baltic Sea region," he said.

"There is a widespread sentiment of insecurity in Eastern Europe after the Russian actions in Ukraine," he said. "We must take it seriously," Gabriel said.