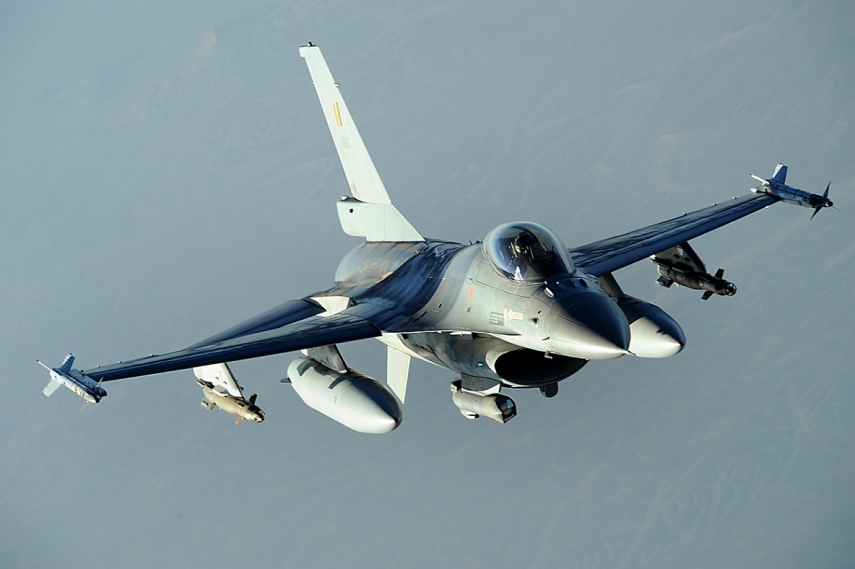 The Belgian air detachment operates from the air base in Siauliai, Lithuania.

The Russian Ministry of Defense said a few hours later that in addition to the Belgian fighters, the Russian aircraft was also followed by airplanes of the Danish, Polish, Finnish and Swedish air forces.