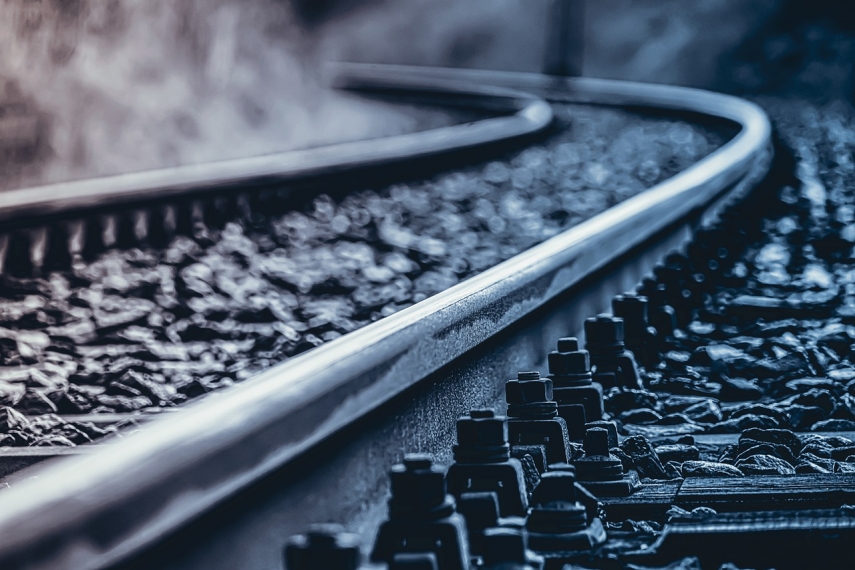 VILNIUS - Lietuvos Gelezinkeliai (Lithuanian Railways, LG), the country's state-owned railway company, is awaiting a very specific conclusion of the Lithuanian government commission vetting deals of strategic companies as well as the government's decision and only afterwards the company will announce its plan how its existing contract with Belarusian fertilizer producer and exporter Belaruskali, current under US sanctions, on the transit of Belarusian fertilizers via Lithuania will be terminated, says Kestutis Sliuzas, board chairman of the railway company.

"We already have scenarios now and the one we will activate will depend on the commission's conclusion as, as we know, it is wide-covering. We do expect to see a clear direction for action," he told a press conference on Thursday.

"We are awaiting very specific wording from the commission and a clear recommendation and the latter should led to a government resolution we will execute," he added.

Sliuzas expects the fertilizer transit via Lithuania to be terminated by April after the government decision and before US sanctions for Belaruskali's subsidiary Belaruskaya Kalinaya Kompaniya comes into force.

"I cannot say specifically right now but I would assume it might be done faster," Sliuzas said. "One thing that does not lead to any sanctions for the company is to just inform the other party that the contract might be terminated over the next 12 months. But that is not that period of time that meets everybody's expectations, therefore, we are looking for solutions on how it could be done faster."

Sliuzas said last week that in the existing legal environment, Belaruskali fertilizwers should not enter Lithuania as of April 1. After his statement, Lithuanian Foreign Minister Gabrielius Landsbergis expressed surprised with such statements.

Prime Minister Ingrida Simonyte said earlier that all answers related to the transit of potash fertilizers the government would have by January 31.

The country's government will have to make the final decision on the matter over the next 15 days, and the decision is expected in early January.

The Lithuanian government is trying to terminate the existing contract with Lietuvos Gelezinkeliai (Lithuanian Railways, LG), the country's state-owned railway company, and Belaruskali on the transit of its fertilizers via Lithuania after US sanctions for the Belarusian company came into force on December 8.