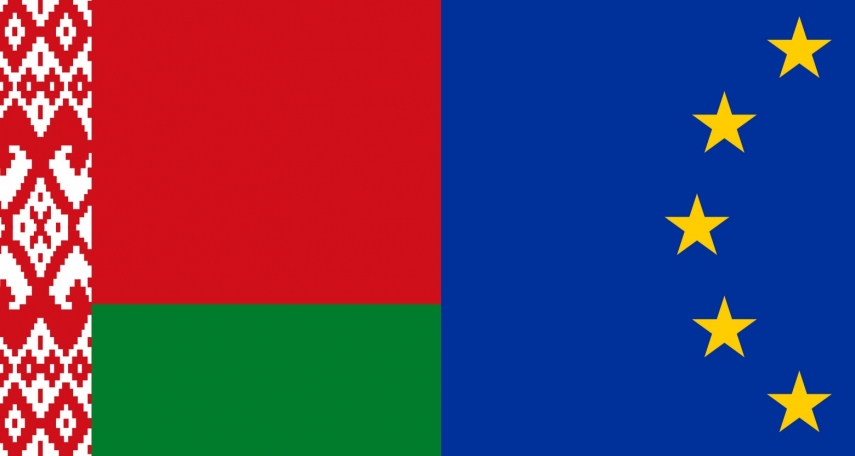 MINSK - The Belarusian House of Representatives, the lower chamber of the Belarusian parliament, has passed a bill suspending the readmission agreement between Belarus and the European Union.

Belarusian Interior Minister Ivan Kubrakov said in parliament on Monday that "the situation surrounding refugees in the country is under control."

"There are no issues in the territory of the Republic of Belarus. Information has been published on various Telegram channels saying that groups of militants, so-called illegal immigrants, etc., are coming. I want to say as interior minister that law enforcement agencies are in full control of the situation," Kubrakov said.

Europe calls illegal migration from the territory of Belarus "hybrid aggression" by "the Belarusian regime."

Poland and some other European countries are accusing Belarus of creating chaos near EU borders, as it is not letting illegal migrants from the countries of the Middle East and Africa who are trying to enter the EU, but are denied entry go back. As a result, many illegals are stuck in the border area.