Belarusian busted in Lithuania with contraband in car with diplomatic plates 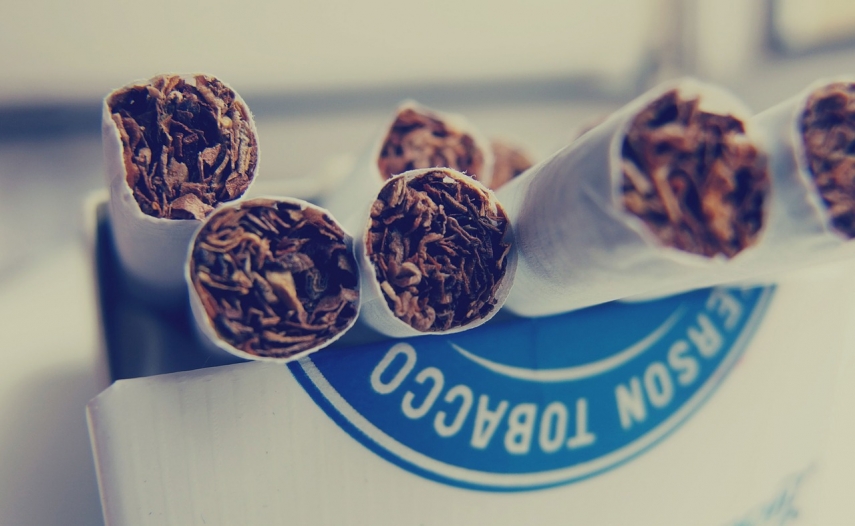 VILNIUS – Lithuanian customs officers have detained a Belarusian citizen who tried to bring contraband goods into the country in a car with diplomatic car plates.

On Oct. 19, officers at Medininkai checkpoint inspected Volvo S 80 and noticed a sound difference when knocking on the front and rear doors, the Customs Criminal Service said on Tuesday.

After asking to open the doors, the officers spotted fragments of cigarette packs in the lower part of the doors. The Lithuanian Foreign Ministry was contacted and it turned out that the Belarusian citizen no longer had a diplomatic status and the diplomatic car plates were no longer valid.

Then the hidden compartments were opened and 5,700 packs of Minsk, Queen, Winston, Kent and NZ cigarettes were found inside.

Moreover, the valid Volvo S 80 car plates were also found in one of the hidden compartments.

Based on information available to Lithuanian officers, the Belarusian bought the used car with invalid diplomatic plates from one of international institutions he previously worked for.

A pre-trial investigation was launched after the car and cigarettes were detained. The Belarusian citizen was released on bail after questioning.