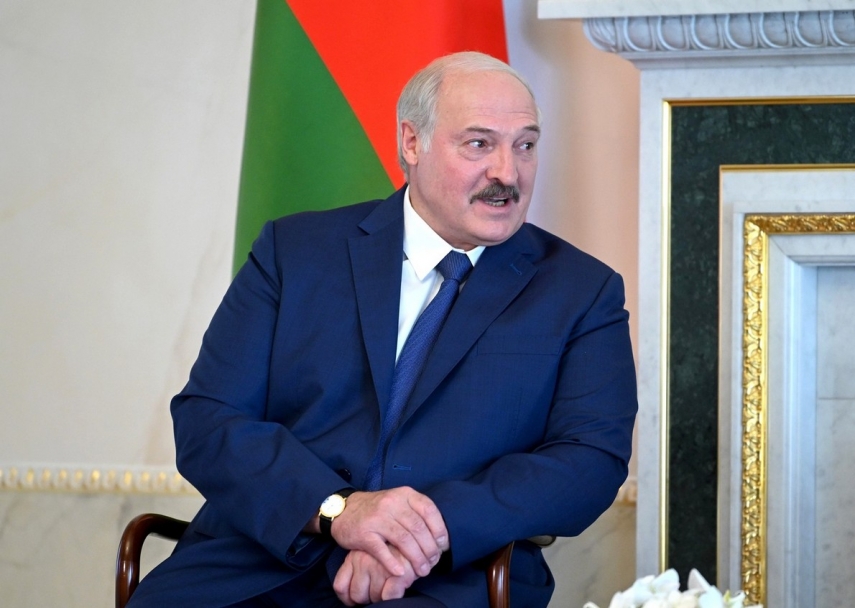 MINSK - Belarus's strongman leader Alexander Lukashenko vowed Thursday to respond to any new sanctions imposed over the migrant crisis on the country's border with Poland, including by potentially cutting off the transit of natural gas to Europe, AFP reports.

"If they impose additional sanctions on us... we must respond," Lukashenko said in comments to officials released by the presidency.

"We are warming Europe, and they are threatening us," he said, pointing out that Russia's Yamal-Europe gas pipeline transits through Belarus to Poland.

"And what if we halt natural gas supplies?"

Pressure is building to address the plight of hundreds of migrants, mainly Kurds from the Middle East, who are stuck at the Belarus-Poland border in freezing weather.

The UN Security Council was to meet later Thursday for emergency talks on the crisis, after international appeals to deal with the refugees' plight.

The West accuses Lukashenko of luring the migrants to Belarus to send them across the border, in revenge for sanctions imposed last year after a heavy crackdown on the opposition.

EU officials say they expect to approve new sanctions over the migrant crisis next week.

"We are in a situation in which the proper consequences (for Minsk) are overdue. This is what we want, together with our European partners," German Foreign Minister Heiko Maas said Thursday.