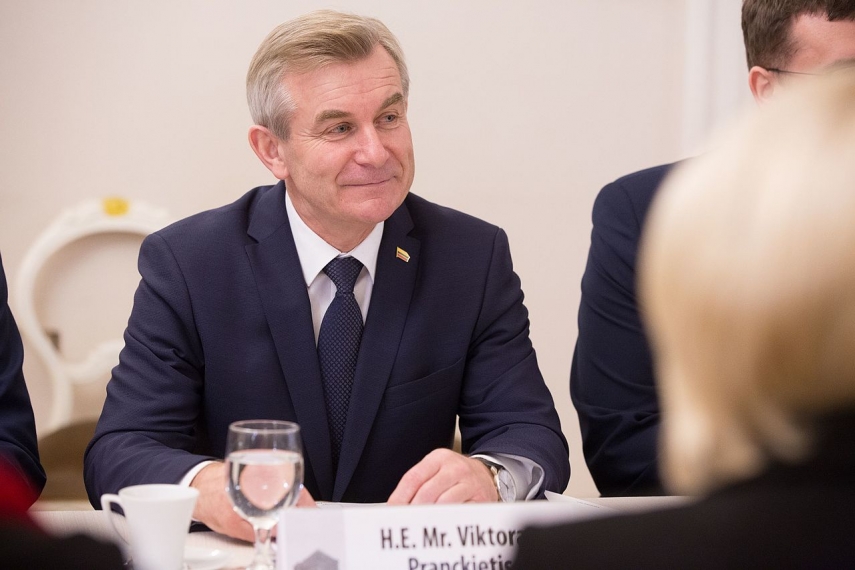 VILNIUS – Belarus is convinced in the safety of the Astravyets Nuclear Power Plant under construction close to the Lithuanian border and sees no problems in connection with sales of electricity generated there, Belarusian Ambassador to Lithuania Alexander Korol said on Tuesday.

At a meeting with the ambassador, Lithuania's Parliamentary Speaker Viktoras Pranckietis urged Minsk to give access to international observers and expressed concern over the repeated incidents at the facility.

Korol said after the meeting that a mission of the International Atomic Energy Agency (IAEA) was expected in Belarus next week for assessment of the site selection.

"IAEA will shortly hold a mission regarding the site. We expected them at the end of last year but the mission is coming on Jan. 16-20," Korol told journalists at the parliament.

In his words, electricity generated at the Astravyets facility will be used in Belarus.

"The power plant is being built in light of the decline in gas consumption. Therefore, we see no problems (about the surplus of electricity). It is up to Lithuania – to buy or not to buy. But it is important to act wisely in every situation – if the electricity is cheaper, every government should probably be interested in providing the most attractive and useful conditions for its nation," said the ambassador.

He assured that the Astravyets facility had already met the commitment of holding stress tests, however, did not specify who conducted them.

Korol expressed certitude about the safety of the power plant being built by the Russian corporation Rosatom some 50 km from Lithuania's capital Vilnius.

"I believe nobody thinks that Belarusians are their own enemies and would build an unsafe power plant after two or three years in school," he stated.

The diplomat said that Russia was "the leader in nuclear constructions, therefore, the Russian side should not be mistrusted." Korol said all the necessary construction supervision mechanisms were in place in Belarus.

The Astravyets nuclear plant will include two reactors, with the first one to be switched on in 2019 and the second one to be operational in 2020.

Pranckietis, the Lithuanian parliamentary speaker, said he expressed "huge concerns about nuclear safety and the incidents repeating at the Astravyets nuclear plant."

"Six major incidents were reported in 2016 alone, and Lithuania learns about them from the media, not from official sources in Belarus. We believe that a country developing a nuclear energy project should act in an extremely transparent and open manner," he said in a press release.

Pranckietis said he had raised questions about project monitoring and control. In his words, Belarus should give access to the international project construction supervision body to prevent future incidents. 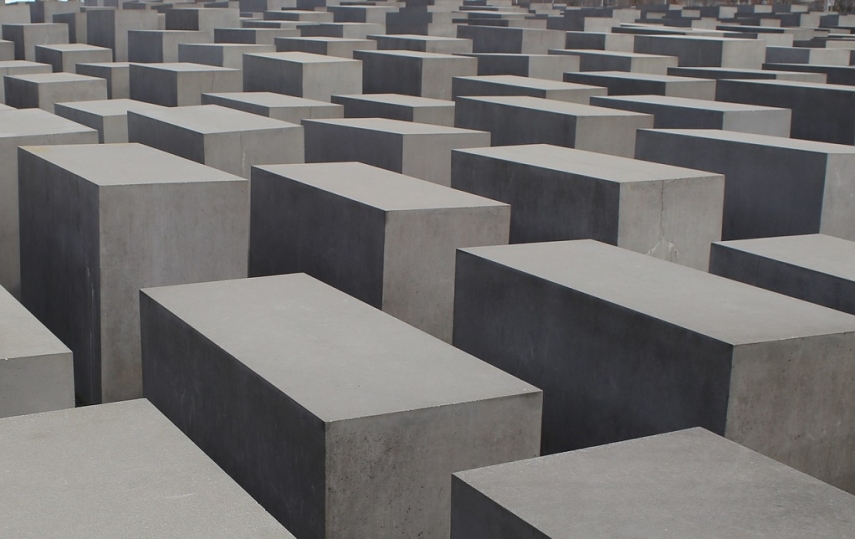