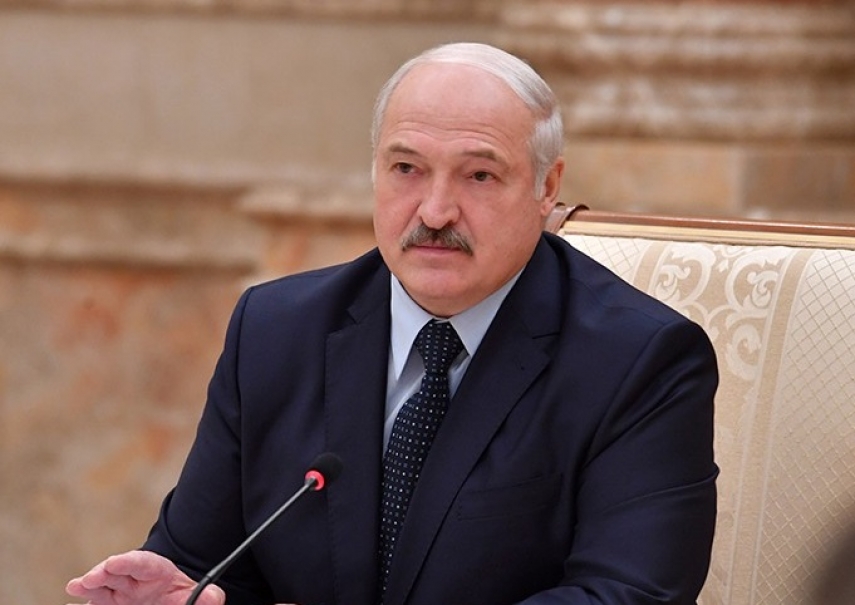 MINSK - Belarus has never considered countersanctions against the European Union, according to Belarusian President Alexander Lukashenko.

"I should say that Minsk has never considered restrictive countermeasures against Austrian citizens and economic entities, as well as the EU at large, even in the most difficult periods of time. And we could have done a lot of harm to you," the presidential press service quoted Lukashenko as saying at the Austrian-Belarusian business forum in Vienna on Tuesday.

Cargo transit through Belarus is huge, Lukashenko said. "All that goes through Belarus. Still, you have never accused Belarus of any cargo transportation disorder," he said.

"That's the dictatorship. Order, discipline, and the highest degree of responsibility to partners are our Belarusian brand. We value that. Because we are a transit country. And we do not view this as charity. This is our pragmatism, and we are benefiting from it," Lukashenko said.

"Lots of journalists and politicians have been accusing me of authoritarianism and dictatorship. [...] I told them right away that they should ask their businessmen whether they were okay with such dictatorship in Belarus. If they are, I will be orienting toward them," he said.

"Why engage in idle talk and speak about some kind of democracy? Truth be told, I have told politicians in Austria today (not so much in Austria as everyone in the West who are trying to criticize me): wait, you may have to learn democracy from Belarus someday. That is because we see what processes are going on," Lukashenko said.

Lukashenko gave illegal immigration as an example. "It is hard to fight this in the globalization epoch. Beware or your democracy will bury you. I do not want this to happen. I am telling you this as a friend. Before criticizing anyone, you should look into the situation evolving in a particular country," Lukashenko said.