Belarus might import oil through Poland and Baltic states - Lukashenko 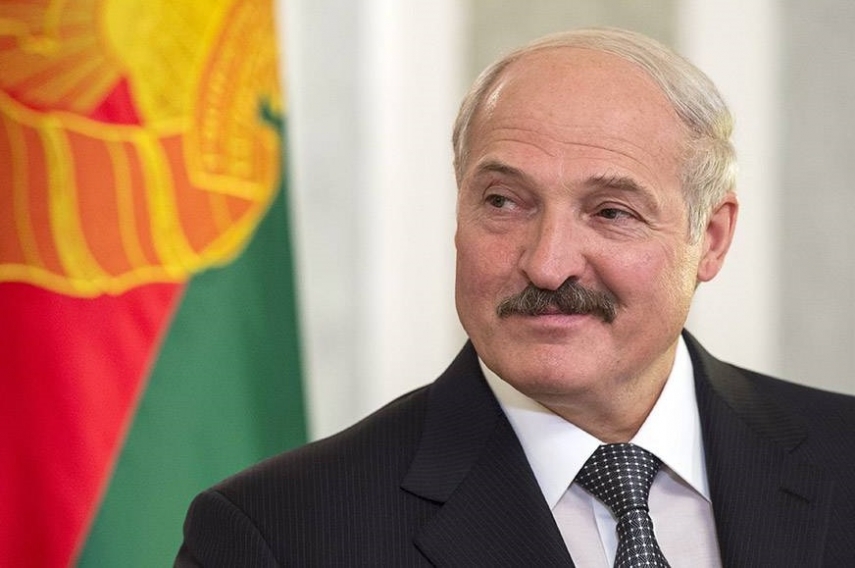 MINSK - Belarus might start importing oil through Poland and the Baltic states as an alternative to the Russian oil import if an agreement with Russia is not reached, Belarussian President Alexander Lukashenko told the press yesterday.

"We are preparing the northern route. I have openly informed the Russian government about it. Via Poland, via the Baltic states. There is a progress," BELTA news agency cited the Belarussian president.

Lukashenko has resumed discussion on alternatives to the Russian oil after Minsk and Moscow have not been able to reach an agreement on the loss caused to Belarus by Russian tax changes and the contamination discovered in the oil pipeline. Minsk is also dissatisfied with the fact that Russia does not sell it natural gas for internal market prices.

Currently Russia is the only supplier of crude oil to both Belarussian oil refineries that receive about 18 million tons of oil a year.