Number of initiated bankruptcies in Lithuania down by third 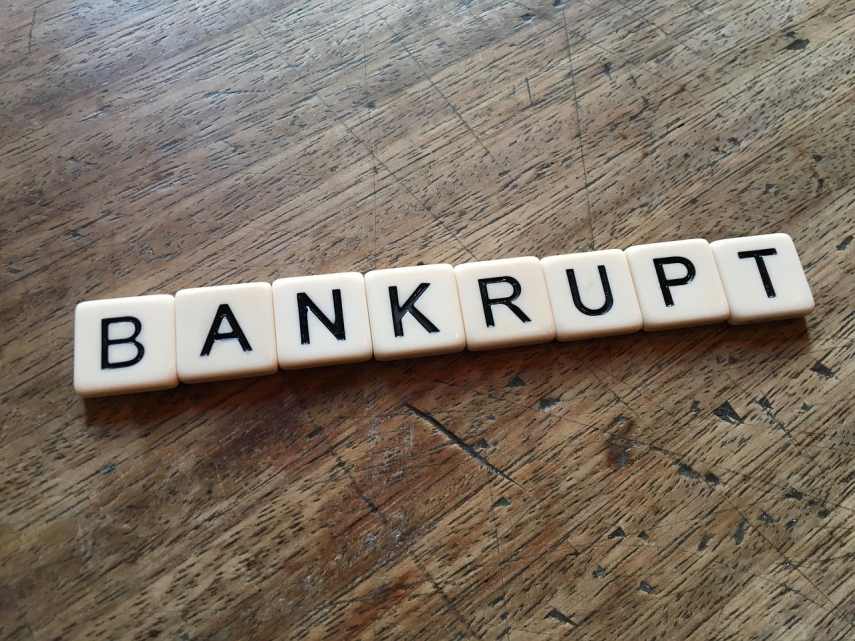 VILNIUS – Bankruptcy proceedings were launched against 1,130 companies in Lithuania in the first half of this year, down 33.3 percent from the same period last year, new figures from the country's statistics office, Statistics Lithuania, show.

The majority of bankruptcies were registered among wholesale and retail companies (33.2 percent) and construction companies (15.7 percent) as well as firms involved in administrative and servicing activity (8.2 percent), the figures revealed.

The largest decrease in initiated bankruptcy proceedings was registered among companies of all types of activity but mainly among manufacturing companies (45.5 percent), transport and storage (42.7 percent) as well as accommodation and catering services (41.8 percent).

The majority (95.1 percent) of companies with initiated bankruptcy proceedings were small enterprices with fewer than 10 companies.