Baltics must work together to counter Russia's information war 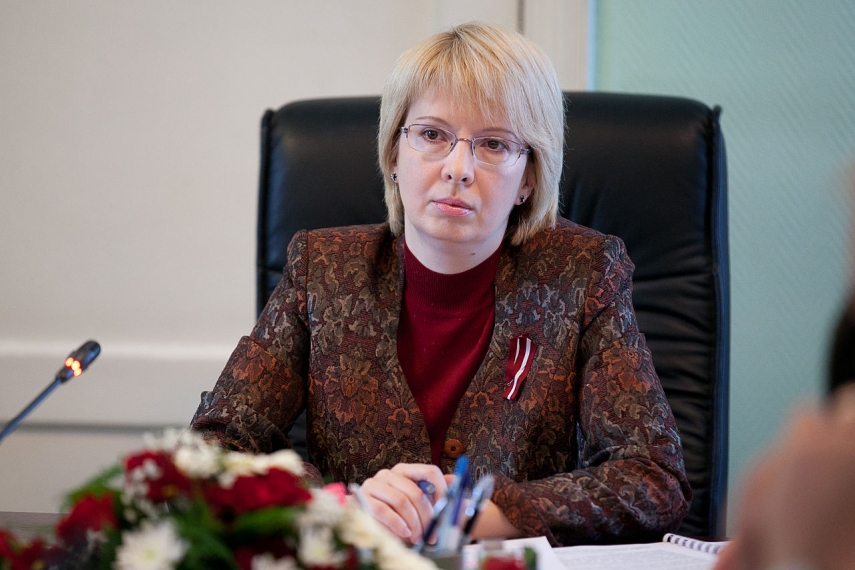 RIGA - The Baltics must continue their cooperation in strategic communications, in order to counter Russia's information war, Saeima Speaker Inara Murniece said during a meeting in Lithuania with the speaker of the Lithuanian Seimas Viktoras Pranckietis.

As BNS was informed by the Saeima's press service, speaking about regional security, Murniece and Pranckietis pointed out that both countries are working hard to implement the decisions made at the NATO Summit in Warsaw, and continue to invest in national defense. Murniece thanked Lithuania for its contribution in the NATO Strategic Communications Center of Excellence in Riga.

Murniece said that energy security is just as important. Both speakers expressed support for the creation of a regional natural gas market, as well as the synchronization of electricity network between the Baltics and the rest of Europe.

Murniece and Pranckietis also expressed their concerns about the Nord Stream 2 gas pipeline project, emphasizing that it contradicts the principles of the EU's Energy Union, furthermore the project has geopolitical intentions and creates security threats. ''Latvia does not support and activities on its territory in support of the Nord Stream 2 project,'' Murniece said.

Both speakers also spoke about the Rail Baltica project, and emphasized its benefits.