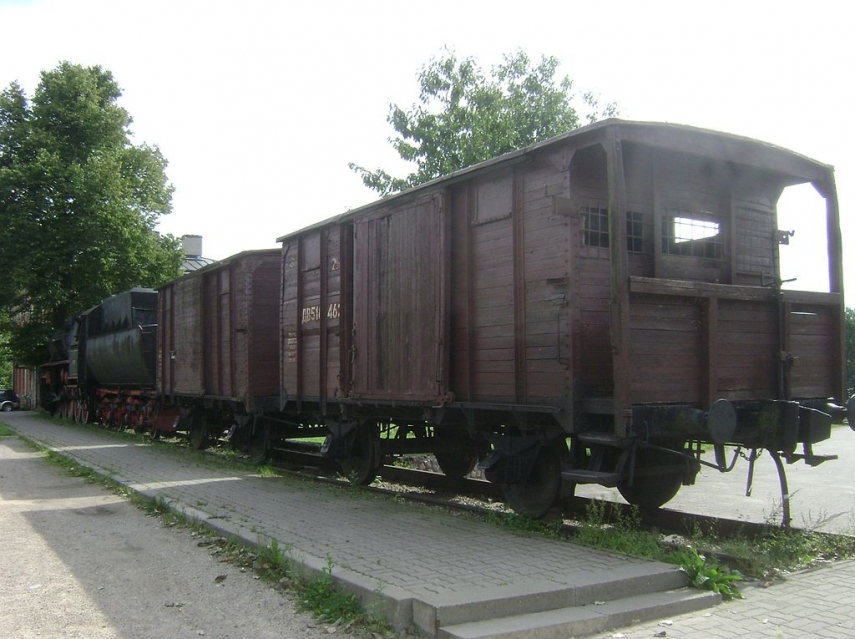 The deportation operation, code-named Priboy (Coastal Surf), was launched on March 25, 1949, and around 95,000 residents of the Baltic states, including 32,000 from Lithuania, 42,000 from Latvia and 21,000 from Estonia, were deported in March-April of that year, with women and children making a major part of them.

As the Baltic states mark this painful date, the Museum of Occuptions and Freedom Fights, situated in the former KGB building, in Vilnius is providing free admissions on Monday.

And the Lithuanian Special Archives have created a virtual document exhibition which includes Soviet documents disclosing preparations of Soviet repressive structures for the deportation operation and its implementation, as well as documents and photos from deportees' cases.