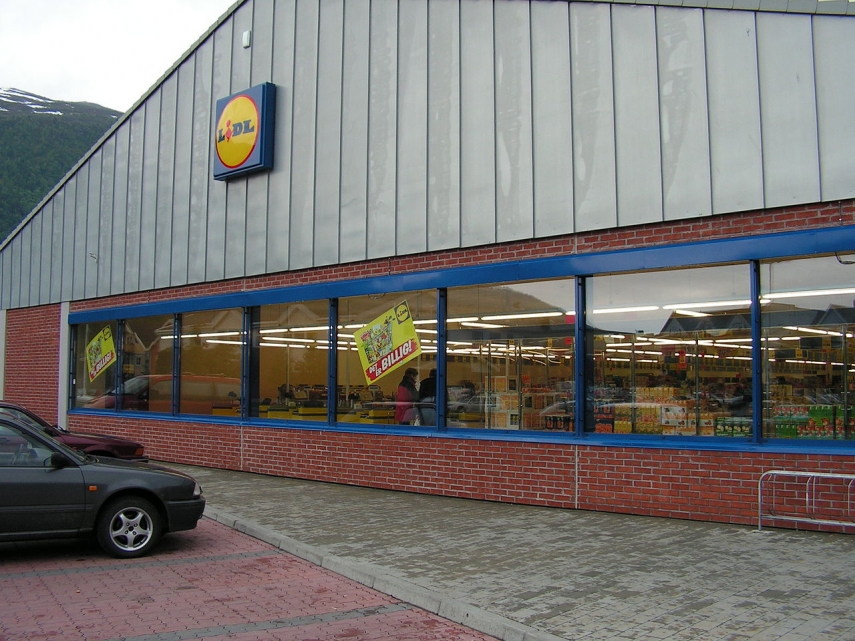 VILNIUS - With a Latvian asking the European Parliament to look into allegedly soft loans granted by the European Bank for Reconstruction and Development (EBRD) to Lidl, the German retail chain says that it received the funding on market terms.

Anita Laima Lancmane of Impact 2040, a Latvian non-governmental organization, said on Monday that she had asked the European Parliament to analyze whether Schwartz Group, which controls Lidl, had lawfully received 200 million euros in loans from the EBRD in 2010 and 2016 for expansion in Central and Eastern Europe. She said that the company was to be granted another 200 million euros in loans by the EBRD in 2017.

Lidl says that it obtains the EBRD funding on market terms.

"In order to finance development and, at the same time, support for local economic development in target regions, Schwarz Group receives loans from various financial institutions, including the EBRD. The borrowing is performed under normal market conditions, without subsidies. In principle, each company is free to apply for these and similar financial instruments", the retailer said in a comment to BNS.

The EBRD, which is 62.8 percent owned by the European Investment Bank, the European Union and its member states, says that it has provided around 600 million euros in loans to Schwartz Group for the development of the Lidl and Kaufland chains, but it does not disclose the terms of the funding.

Lancmane says that Lidl is planning expansion in Latvia and Estonia, which poses a threat to local producers and businesses. She says that the German retailer uses products that do not have the mandatory labeling information required for EU countries and that it sells only a small amount of locally made products.

Lidl says, meanwhile, that products in its stores have all the labeling information mandatory both in the EU and in Lithuania. According to the retailer, locally-made products currently account for around 24 percent of all products in its Lithuanian stores, up from 20 percent a year ago.

Lidl also said that it planned to launch operations in Serbia in 2018, but made no mention of Latvia and Estonia.