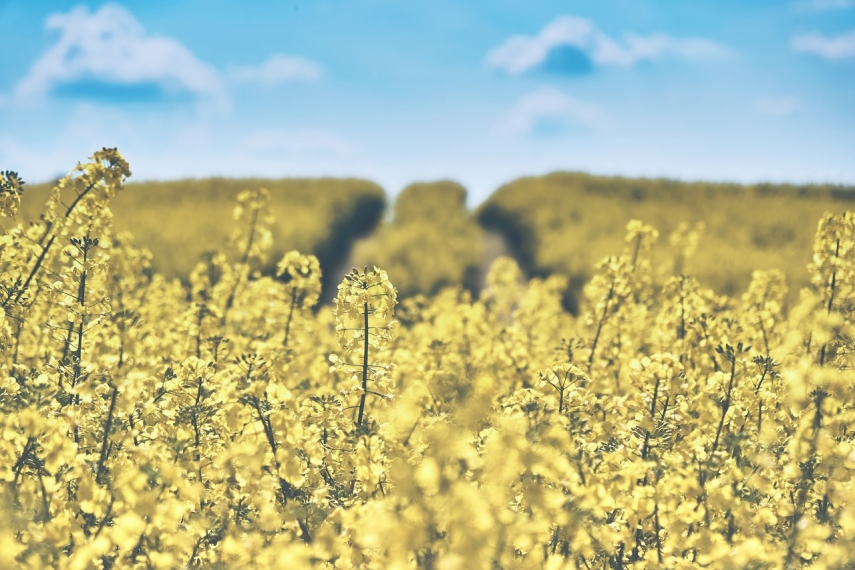 VILNIUS - The Baltic countries last year posted some of the EU's largest increases in agricultural output, figures from the EU statistical office Eurostat showed on Friday.

Lithuania's animal output increased by 17.9 percent and inseparable secondary activities were up by 12 percent. Its crop output rose by 7.3 percent, but agricultural