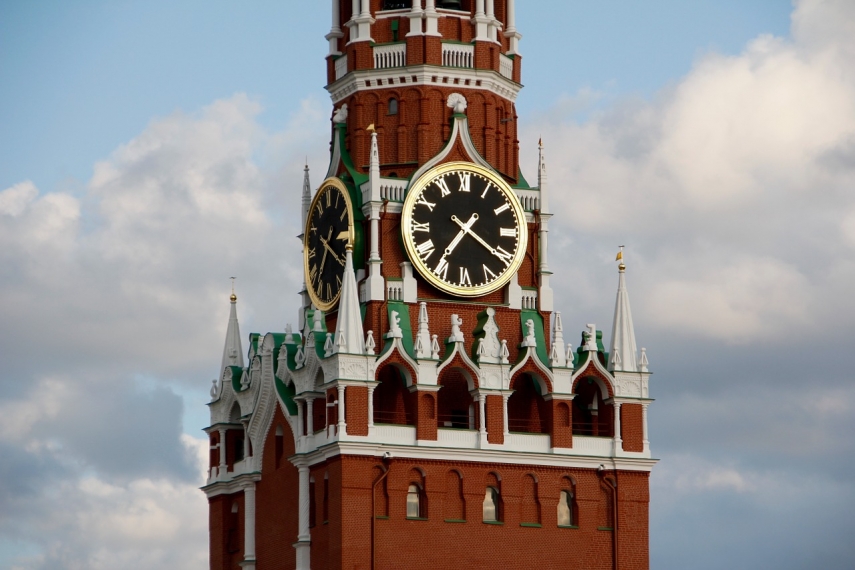 VILNIUS – The three Baltic foreign ministers on Tuesday called on the Council of Europe (CoE) and the Organization for Security and Cooperation in Europe (OSCE) to take action in response to detentions of protestors and journalists in Russia.

"On the initiative of Lithuania, the foreign ministers of the Baltic states sent letters to the heads of the CoE and the OSCE, condemning the use of violence against peaceful protesters by Russian authorities and calling on the international community to take immediate action to stop mass detentions of protestors and journalists across Russia," the Lithuanian Foreign Ministry said in a press release.

"Together with our Baltic counterparts, we express hope that the OSCE and the CoE will take prompt action and all possible measures to stop police brutality against protesters and will demand the release of those Russian citizens, who have been detained arbitrarily, including Alexei Navalny," it quoted Lithuanian Foreign Minister Gabrielius Landsbergis as saying.

In the letters, the Baltic foreign ministers "raise alarm at the growing repression of human rights defenders, civil society and the media in Russia, and call for an investigation into human rights violations".

According to them, these actions place Russia in violation of its international obligations, "including the principles for the protection and promotion of human rights enshrined in the European Convention on Human Rights".

The foreign ministers also note that the European Court of Human Rights "has ruled that Russia's previous arrests of Navalny were arbitrary and politically motivated".

Reports by independent Russian media outlets show that over 5,000 people, including more than 90 journalists, were arrested in peaceful demonstrations across Russia on January 31 alone, according to the press release.