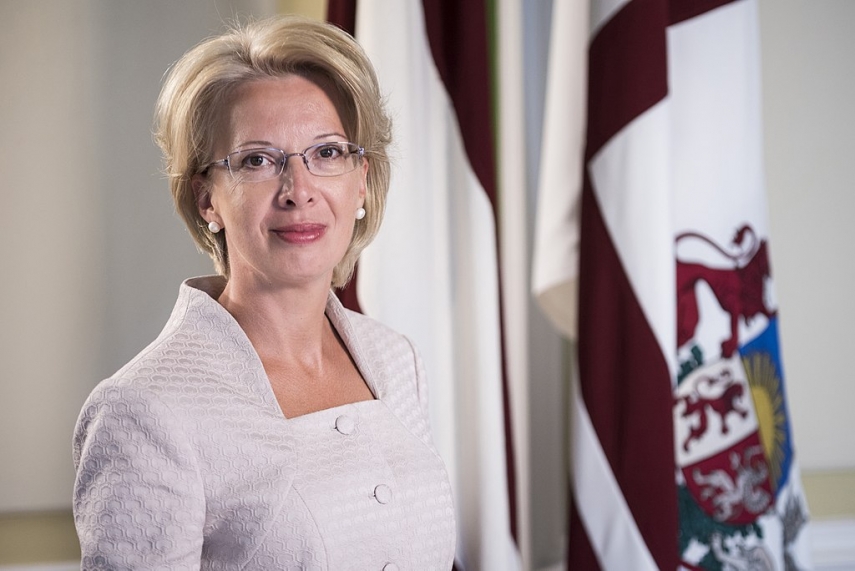 According to the Saeima press service, Murniece underscored the role of the Baltic Assembly in promoting practical cooperation among the three Baltic countries in security, joint transport and energy projects, health care and education.

Murniece said that the main priority is security, and Latvia during its presidency at the Baltic Assembly in 2019 will pay attention to this aspect. The Baltic states have managed to do much in a short time, but security can be achieved only with NATO presence. The decisions of this summer’s NATO Brussels summit will help the alliance to react to crisis situations faster.

Speaking about cooperation in transport and energy, Murniece said that when implementing Rail Baltica project, the Baltic states may not afford internal battles. The Baltic states should do everything possible to ensure that EU financing is allocated for Rail Baltica project, synchronization of the Baltic power grids. It is also important to continue work on development of the regional natural gas market, reducing energy dependence from Russia.

The Baltic states should continue to coordinate their positions in the EU and in foreign policy, including by continuing support to the Eastern Partnership countries. Russia’s military aggression continues in Ukraine, therefore the countries should jointly insist on the EU’s strong stance against Russia, said Murniece.

The Baltic states also should strengthen the transatlantic ties, working together with the US and Canada, said the Latvian parliament speaker.