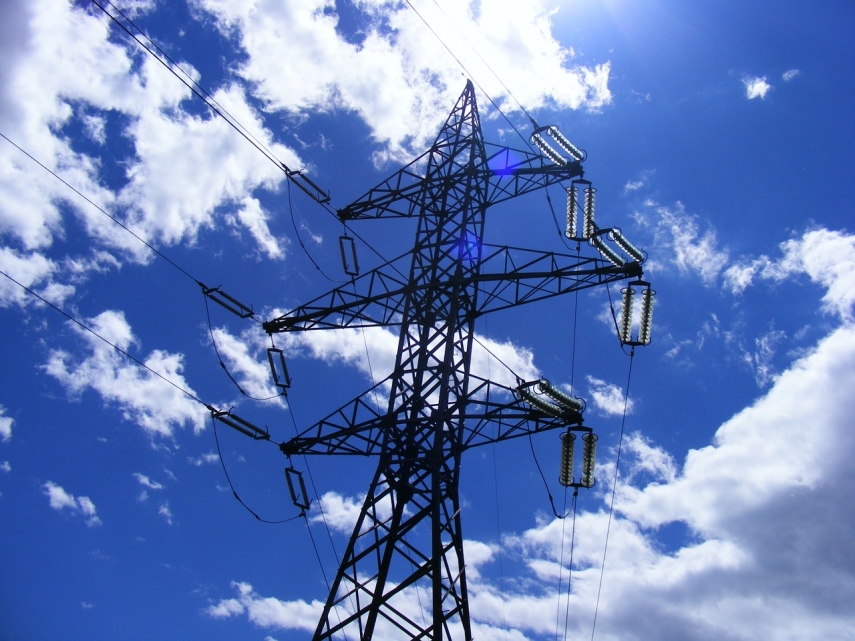 VILNIUS – Lithuania, Latvia and Estonia on Thursday urged the leaders of the European Union (EU) to envisage funds in the community's new budget for synchronization of the Baltic electricity networks with Western Europe.

"We need to continue developing transport and energy networks, digital infrastructure and services and connect different parts of the EU to each other, including connecting the energy and transport islands as well as ensuring that our infrastructure is fit for dual use," reads the letter.

"The multiannual financial framework should provide stability and clarity for reaching these strategic goals and continuing such projects as synchronization of Baltic states to European energy market and completing a missing rail link connecting three Baltic States to the rest of Europe," the document suggests.

EU assistance is divided in multiannual budgets, with the current one expiring in 2020.

The three Baltic states want to disconnect their electricity grids from the post-Soviet energy system within the next decade and synchronize them with the European electricity system, in order to become less dependent on Russia.

The draft future multiannual budget should be presented in May.