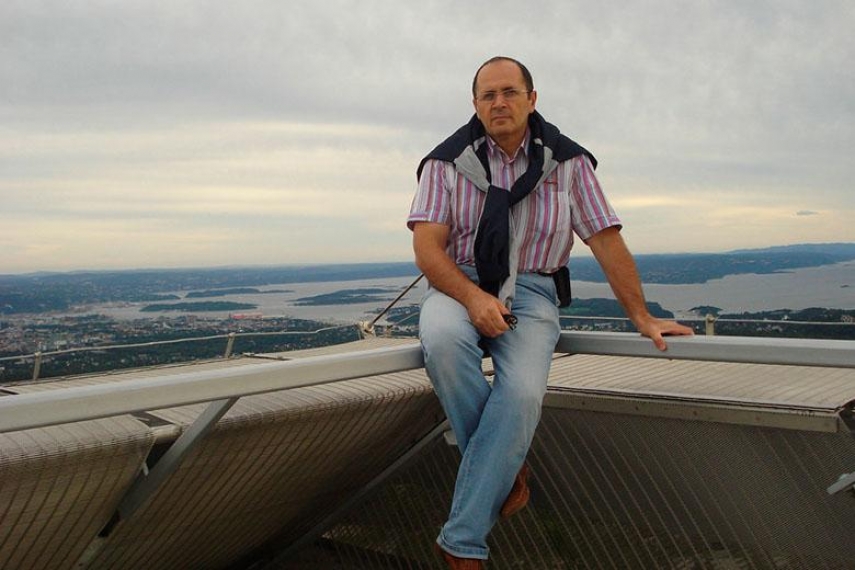 VILNIUS - The three Baltic states and another 13 members of the Organization for Security and Cooperation in Europe (OSCE) have called on Russia to investigate human rights violations in Chechnya or ensure an independent investigation by international experts if it refuses to do so.

In a joint statement issued on Thursday, the countries also called for an immediate release on bail of Oyub Titiyev, the head of the Chechen office of the human rights group Memorial who has been under arrest for almost a year.

The statement was issued after Wolfgang Benedek, the OSCE Moscow Mechanism rapporteur, presented his report on alleged human rights violations and impunity in Chechnya to the OSCE Permanent Council on Thursday.

According to the report, the evidence collected confirmed allegations of harassment and persecution, arbitrary or unlawful arrests or detentions, torture, enforced disappearances and extrajudicial executions in Chechnya.