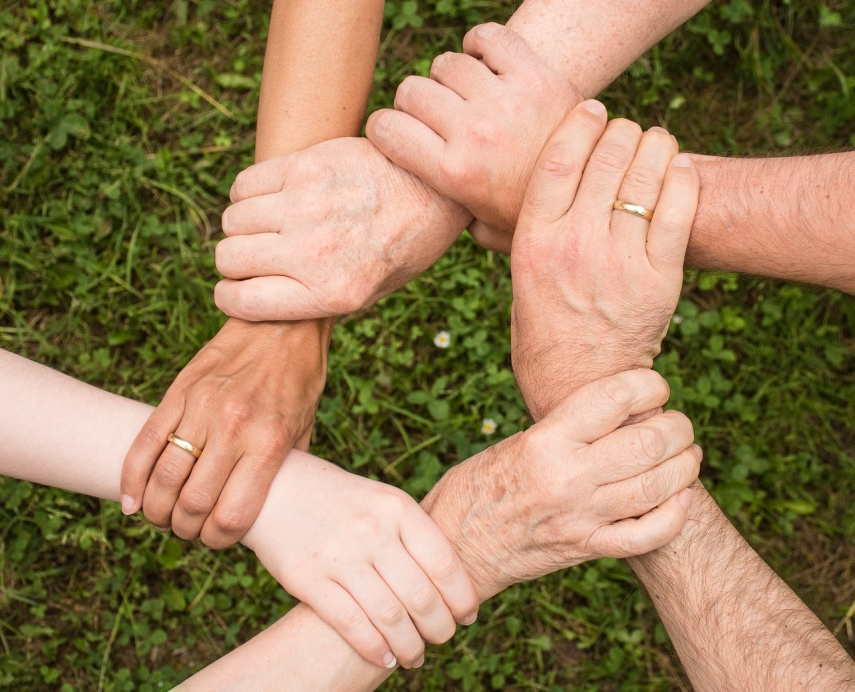 RIGA – Despite development of modern technologies and threats that human resources might be replaced by technologies in a number of jobs, two thirds of Baltic residents believe that they will not be affected by technological development and automation in the nearest time, according to a poll conducted by Swedbank Institute of Finances.

The most confident are employees working in manufacturing, construction and services sector in Latvia, as well as employees of state and municipal institutions in Estonia and Lithuania.

According to the poll, just a small share of employees in the Baltic states feel the impact of developing technologies on the job market – most often Estonian and Latvian employees working in sales (5 percent), and Lithuanian employees in state and municipal institutions (14 percent).

"Automation can already be observed in business and public sector. However, there are still areas where human factor and empathy are necessary and cannot be replaced by technologies. Automation has already taken over such jobs that were earlier done by people, such as self-service cash registers in stores, calling a taxi on a mobile app, booking of hotel rooms. In the future people should be able to adapt to new situations, quickly respond to changes and learn new skills," said the institute’s head Reinis Jansons.