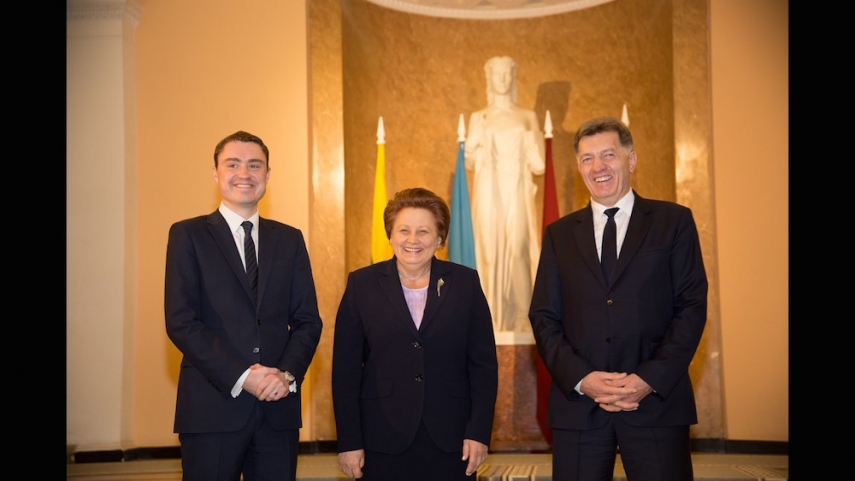 The Prime Ministers of the three Baltic states will meet in Vilnius on December 14.

The announcement was made by the Latvian prime minister’s spokeswoman, Aiva Rozenberga.

The meeting in Vilnius will see the Baltic PMs discuss energy, transport, the Eastern Partnership policy, and security policy.

The will also cover preparations for the NATO summit in Warsaw in summer 2016, strategic communication and the European Union agenda.

The meeting will be followed by a joint news conference of the Latvian, Lithuanian and Estonian heads of government.

Latvia will be represented by the outgoing PM, Laimdota Straujuma, who announced her resignation on Monday.

Meanwhile, Lithuania and Estonia will be represented by incumebent PMs Algirdas Butkevicius and Taavi Roivas respectively.