Baltic presidents' meeting with Trump to be followed by luncheon 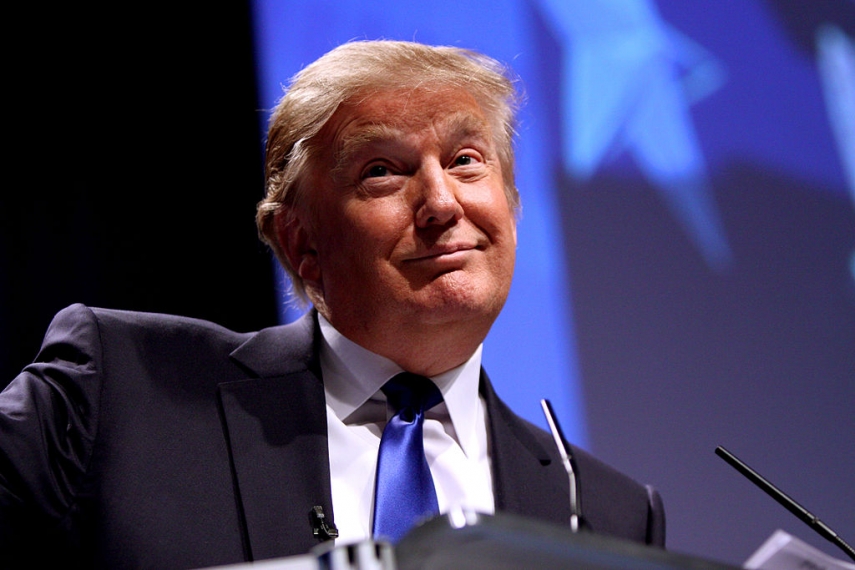 TALLINN - The meeting of the presidents of Estonia, Latvia and Lithuania with their U.S. counterpart Donald Trump in Washington, D.C. on April 3 will be followed by a working luncheon, which can be viewed as a distinction granted to the Baltic countries.

"In addition to the official meeting, so to speak, there will be a joint working luncheon of the heads of state," Taavi Linnamae, public relations director at the office of the president of Estonia, told BNS on Wednesday.

Estonian President Kersti Kaljulaid will be in the United States in the week starting April 2, where she and the presidents of Latvia and Lithuania will meet with President Trump in Washington on April 3. The main topics of the meeting will be security and economic cooperation, spokespeople for Kaljulaid have said earlier.

Linnamae said on Wednesday that while the exact duration of the meeting of the Baltic presidents with Trump was difficult to predict, it was expected to last from one-and-a-half to two hours. He stressed that more important than the number of minutes was what happens during these minutes.

Kalev Stoicescu, research fellow at the International Center for Defense and Security in Tallinn, said that the fact that the meeting was planned so long testified to the great amount of attention that the United States was dedicating to the Baltics.

"I believe that when the president of the United States receives the presidents of three small countries both in a separate meeting as well as over lunch, this is quite a big distinction for us. I would say that it is altogether respectable," Stoicescu said. "Arranged like this, it is very dignified by all means," said Stoicescu, who served as Estonia's ambassador to the U.S. from 1997-2000.

"This meeting on the 100th anniversary of our independence once again reaffirms the special bond and good cooperation between the Baltic countries and the United States," said Lauri Kuusing, foreign affairs adviser to the Estonian president, said in February. He also recalled that the United States never recognized the annexation of the Baltic countries by the Soviet Union.