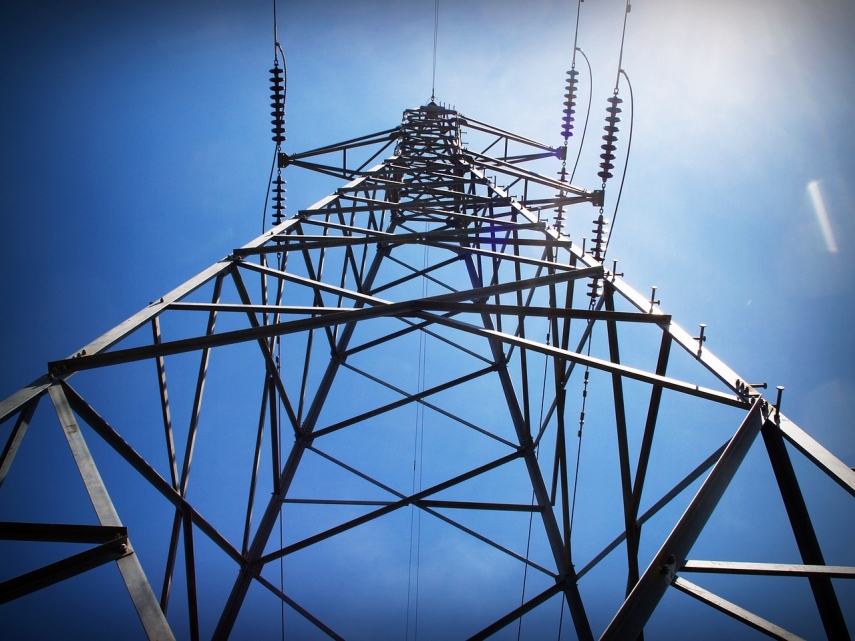 RIGA/TALLINN/VILNIUS – Government leaders of Estonia, Latvia and Poland and the Lithuanian president along with President of the European Commission Jean-Claude Juncker on Thursday signed a political agreement for deliberating the synchronization of the Baltic power grid with the continental European network through one LitPol link and an undersea cable.

Latvian Prime Minister Kucinskis believes that it is essential to find a model for the Baltic power grids’ synchronization with continental Europe that would promote the Latvian and Baltic energy sector’s independence and would not be too costly for the consumers, LETA was told at the State Chancellery.

The deadline set for concluding the synchronization is 2025 and this will be carried out via an existing LitPol link between Poland and Lithuania and an undersea cable. The latter will however only take place on the condition that it ensures energy security, security of supply and that its costs are within reason -- a corresponding study should be completed by fall 2018.

Since the beginning of our mandate my Commission has been committed to have full integration of the Baltic states' grids with the rest of Europe. It is our duty and a question of necessity for the Baltic states and for the European Union. We have worked to build consensus and have now signed such consensus. In this roadmap we set the target date of 2025 for the full synchronization," Juncker said in a press release.

"With patience, hard work and a spirit of compromise we managed to find European solutions that are built on solidarity and strengthen our union," he added.

The political agreement was initially supposed to be signed already last summer, but the countries were unable to solve their differences then. Namely, Estonia was in favor of synchronization with the Nordic countries or by using a second alternatic current connection with Poland in addition to the existing LitPol link. Estonia and Latvia have been of the latter opinion for a long period and this was also expressed still last month. However, this was unacceptable to Poland and Lithuania.