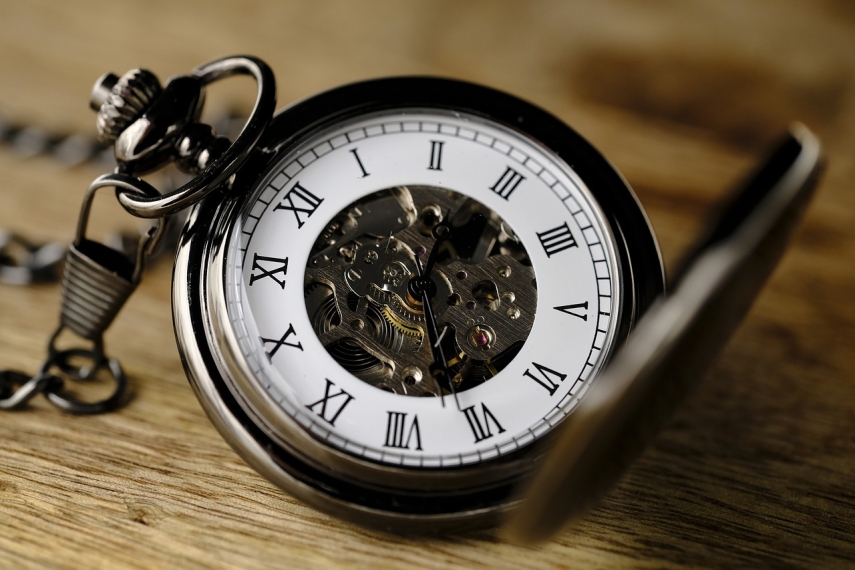 VILNIUS – The Baltic prime ministers agreed in Vilnius on Monday on preserving one time zone after the European Union ends the long-standing procedure of changing the clocks, Lithuanian Prime Minister Saulius Skvernelis said.

"Together with the colleagues, we agreed to preserve one time zone among the Baltic states in the future as well," he told journalists after the meeting.

The prime ministers, however, did not disclose which time, summer or winter, could be chosen as permanent.

Estonian Prime Minister Juri Ratas said his country would want to agree on one time zone with Finland as well.

"Our interests would be met if Finland chose the same regime, but it has not been done yet," he said.

The EU is considering ending the long-standing practice of changing the clocks in 2021, despite the European Commission proposing doing it earlier.