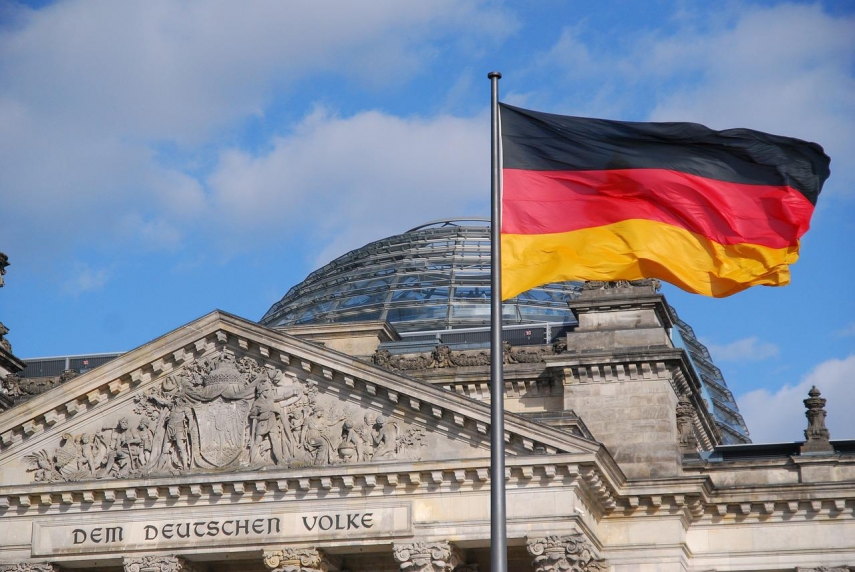 VILNIUS - The three Baltic prime ministers met in Berlin on Sunday to discuss assistance to Ukraine and energy issues, the Lithuanian government's press office has said.

"Today it is more obvious than ever that the Kremlin, having failed to break the will of the Ukrainian people to defend themselves, hopes to break the will of Ukraine's European allies through energy blackmail," Lithuanian Prime Minister Ingrida Simonyte said in a press release after the meeting with Latvia's Krisjanis Karins and Estonia's Kaja Kallas.

"The Lithuanian government understands very well the concerns of people and businesses about rising energy prices," Simonyte said. "That is why we are making every effort to ease the burden on consumers."

"This also requires close cooperation between the Baltic states, the countries of the region and all EU member states," she added.

Simonyte noted that Russia's aggression against Ukraine and Moscow's energy blackmail against the West were the real reasons for the rising energy prices.

She added, however, that "the main front in the war against Europe is not energy prices, but the battlefield in Ukraine".

The Baltic prime ministers discussed how to jointly mobilize further support for Ukraine and underlined that it is important not to fall for Russian propaganda that Europe's sanctions do not work, according to the press release.

In Berlin on Sunday, Simonyte and her Latvian and Estonian counterparts received an award for their contribution to a free economy.