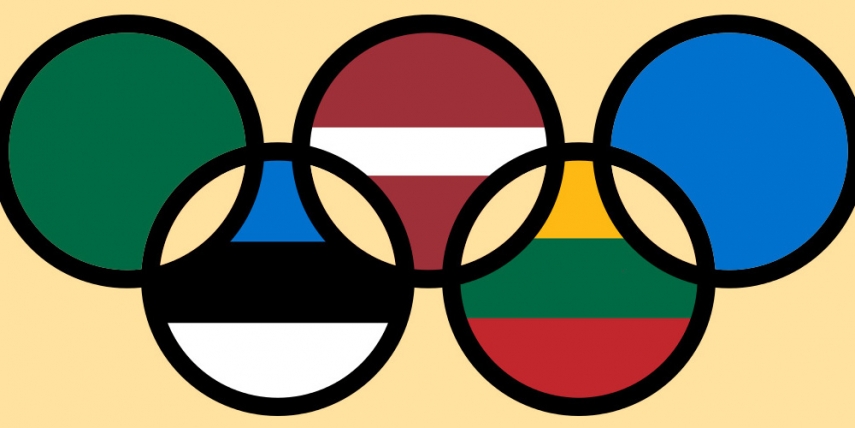 TALLINN - Estonian athlete Ksenija Balta came in sixth in the women's long jump finals at the Rio Olympics on Wednesday with a jump of 6.79 metres, her season's best score.

The International Association of Athletics Federations (IAAF) noted on its website that Wednesday's high-quality competition marked the first time that 11 women had jumped 6.58 metres or more in an Olympic final. The last time 6.69 metres was sufficient for just eighth place was back in 1980.

TALLINN - Estonia's Minister of Culture Indrek Saar and Interior Minister Hanno Pevkur at the government press briefing on Thursday congratulated Estonian athletes on their accomplishments at the Rio Olympics.

"An Olympic medal is something special; a small country like Estonia getting it gives reason to rejoice a lot, and this time we have a medal indeed," Saar said of the bronze earned by the Estonian men's quadruple sculls team in rowing.

Saar emphasised that the results in the varying events in Rio demonstrate that Estonia has a highly capable team at the Olympics this year. "That an Estonian athlete is among the top 10 in the world, we can see it in nearly 10 cases, and the games aren't over yet," the Social Democrat minister added.

Interior Minister Hanno Pevkur, member of the Executive Committee of the Estonian Olympic Committee, remarked at the same press event that he's very pleased with the achievements of Estonian athletes.

"Considering average placings, the ongoing games are one of the best Olympic Games for Estonia," the Reform Party minister highlighted.

Keshorn Walcott (Trinidad and Tobago) had the highest qualification score of 88.68 metres.

Sirmais earned the European title in the men's javelin with a new personal record of 86.66 metres at the European Athletics Championships in Amsterdam in early July.

The Lithuanian duo finished the distance in 32.382 seconds, earning Lithuania its fourth medal in these Games. The Baltic nation now has one silver and three bronze medals.

In the event, Saul Craviotto and Cristian Toro of Spain (32.075 s) won gold and silver went to London Olympics podium finishers Liam Heath and Jon Schofield (32.368 s) of the UK.