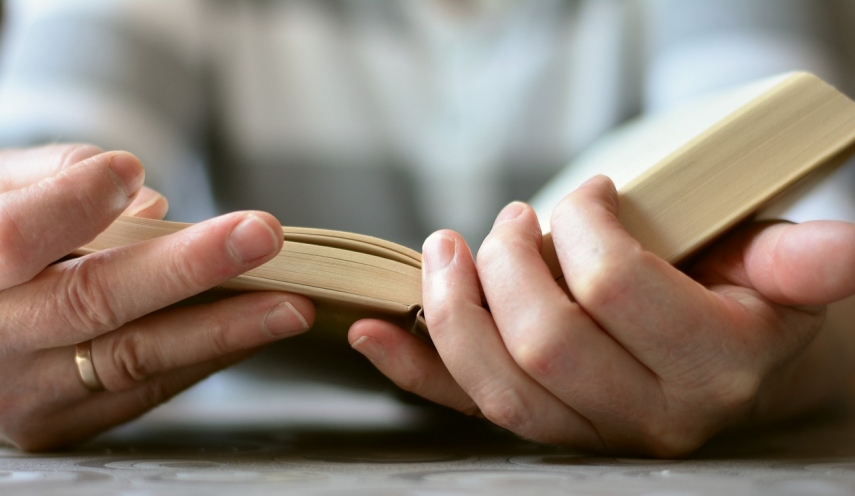 "Libraries around the world stand for the dissemination of free and truthful information and, as memory institutions, for cultural values," said Janne Andresoo, director general of the National Library of Estonia.

"The attack on Ukraine and the desire to cancel out Ukrainian culture must be unequivocally condemned. That is why we have joined with our Latvian and Lithuanian colleagues in proposing the suspension of the Russian Federation's membership of all professional organizations in our field," Andresoo said.

"We all share common goals and values, and we commit to continue creating an inclusive information and cultural space that is free from misinformation, lies, hatred and war, and open to all," says the letter, which calls for both moral support and donations to be provided to the Ukrainian people.

"We all must and can contribute to strengthen democracy. All responsible people must understand that if we do not stop Russia's impertinent aggression in Ukraine, everyone would find themselves in the face of calamity," the letter concludes.