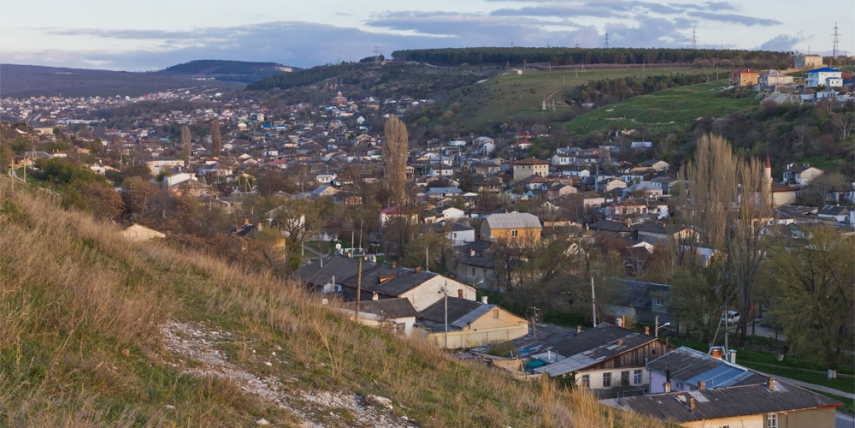 According to the letter made available to BNS, the minister acknowledges that Russia is holding its State Duma elections on September 18, and that voting is also being arranged in the illegally occupied Ukrainian territories of Crimea and Sevastopol.

Latvia continues to criticise the illegal Russian annexation of Crimea and Sevastopol, and has pushed Russia to respect Ukraine's sovereignty and territorial unity. ''In this situation, I wish to point out that the organisation of the Russian Duma elections in Crimea and Sevastopol is illegal,'' the foreign minister noted in the document.

Considering the situation at hand, Rinkevics has asked Murniece to emphasise Latvia's official position to MPs, and therefore urge them not to take part as election observers in Crimea and Sevastopol.

Lithuania's Foreign Ministry announced on Wednesday it would not acknowledge the Crimean election to the Russian State Duma, as it views the peninsula as an annexed portion of Ukraine.

"Regardless of the subsequent general assessment of the election, we can already state that we consider the election in Crimea illegal and we will not recognise the results," the ministry declared in a communique.

The press release maintains that plans to hold the State Duma elections in Crimea illustrate another glaring violation of Ukraine's territorial integrity and sovereignty. The ministry also voiced support for the decision made by the Organisation for Security and Co-operation in Europe (OSCE) and the agreement of EU member states not to send observers to the elections in Crimea.

"This reflects a coherent stance of the international community on the issue of non-recognition of the occupation of Crimea and its illegal annexation by Russia," reads the statement.

Russia annexed Crimea in 2014 after Moscow-supported President Viktor Yanukovych was overthrown in Kyiv. EU and the United States have launched sanctions against a number of Russian officials and businessmen following the annexation.

The election to the Russian State Duma is scheduled for this Sunday, Sept. 18.