Baltic leaders congratulate Trump on his election as US president 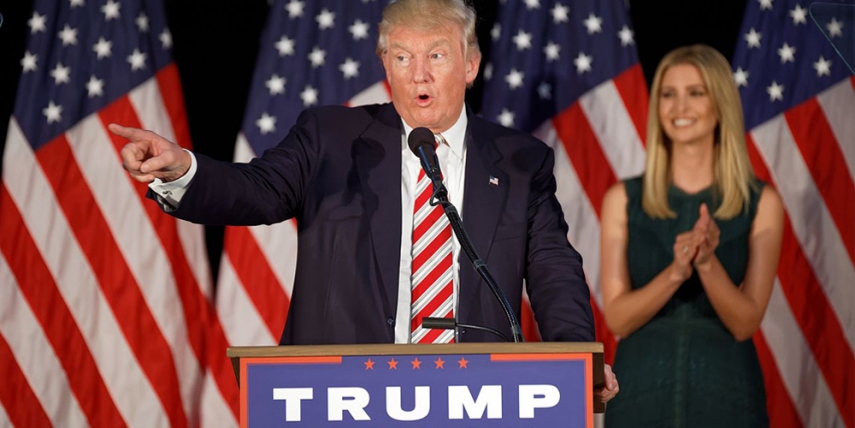 TALLINN/RIGA/VILNIUS - The presidents of Estonia, Latvia, and Lithuania congratulated Republican candidate Donald Trump on his victory in the American presidential election on Wednesday and expressed their hopes for lasting strong relations with the US.

Estonian President Kersti Kaljulaid reasserted that a strong allied relationship between Estonia and the United States will continue.

"I congratulate you on your election as president of the United States of America and wish you success in your new duties," Kaljulaid said, also underscoring exceptional co-operation between Estonia and the US in multiple fields, such as those concerning defense and cyber security.

Latvian President Raimonds Vejonis has sent congratulations to Trump via his official Twitter account. The Latvian president also noted that he anticipates close co-operation with the new US administration.

American voters have made their decision, Vejonis said in a press release issued by the presidential office. "We will keep working together, ensuring collective defense, and fighting terrorism as well as other modern security challenges," Vejonis vowed.

Latvia and the US share the same democratic values. To Latvia, the US has always been and will remain a strategic partner and a vital ally in NATO. Latvia will also continue to expand political, security, and economic co-operation with the US, Vejonis said.

"The people of the US have made a decision; we will respect their choice. We trust the United States, as it is our strongest and closest ally," Grybauskaite commented in an audio recording distributed by her press service.

"We will actively work with the new US administration on the bilateral level, under the US-Baltic Charter, in NATO, and other international organisations. Strong Transatlantic ties between the United States and Europe is the best response to the geopolitical challenges," she said.

Tensions over Russian threats have run high in the Baltic nations throughout the US presidential election campaign, which were frequently sparked by Trump's remarks, pushing for a restructuring of NATO or a cut in the US share of commitment to global security.

Trump bred considerable alarm when he said that a decision on defending the Baltics would be made after assessing whether the three nations had stuck to their commitments.

Trump defeated Clinton in the US presidential elections on Nov. 8.