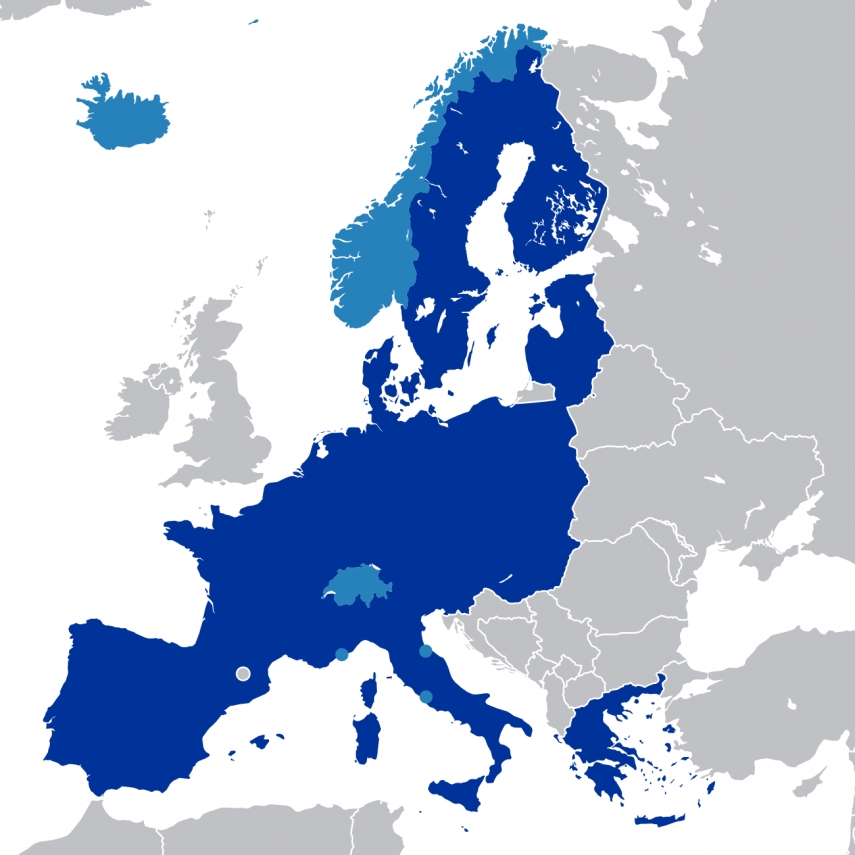 TALLINN - The interior ministers of Estonia, Latvia and Lithuania at a discussion in Vilnius on Friday said that the space of common free movement, that is the Schengen area, will only be preserved with a strong external border and the Baltic countries also have an important role in guarding it.

Estonian Interior Minister Andres Anvelt emphasized the need to first and foremost use all technological possibilities for ensuring security, spokespeople of the Interior Ministry told BNS. "We live in the 21st century and must use tools fitting for the 21st century, like fast exchange of information, and not to toy with the freedom of movement of the Schengen area," he said.

One of the most important topics of the annual meeting of the interior ministers of the Baltic countries was the guarding of the external border as it is also the external border of the European Union. The ministers discussed setting common standards for the border guard and possibilities for operating jointly more within the region in order to facilitate cooperation with foreign partners, like the United States.

"It was also repeatedly mentioned during my discussion with U.S. Acting Secretary of Homeland Security Elaine Duke at a meeting in Washington last week that the U.S. is prepared to support us in any way in protecting the border, especially if we are operating as a joint region," Anvelt said. He also reaffirmed support for Bulgaria and Romania joining the Schengen area, which has still not happened, regardless of the fact that both countries have fulfilled all conditions necessary for joining.

Of the domestic topics, the ministers discussed the positioning of persons calling the emergency number 112, which at present is only possible with Android devices. The Latvian and Lithuanian ministers also explored the experience of Estonia in connecting police, border guard and migration systems, which has been done successfully in Estonia.

In addition, Anvelt, Latvian Interior Minister Rihards Kozlovkis and Lithuanian Interior Minister Eimutis Misiunas also signed a three-way cooperation agreement which concerns the prevention of emergency situations, preparing for them and reacting to them. So far an emergency cooperation and assistance agreement has been signed between Estonia and Latvia as well as between Lithuania and Latvia, but there has not been an agreement which includes all three Baltic countries.