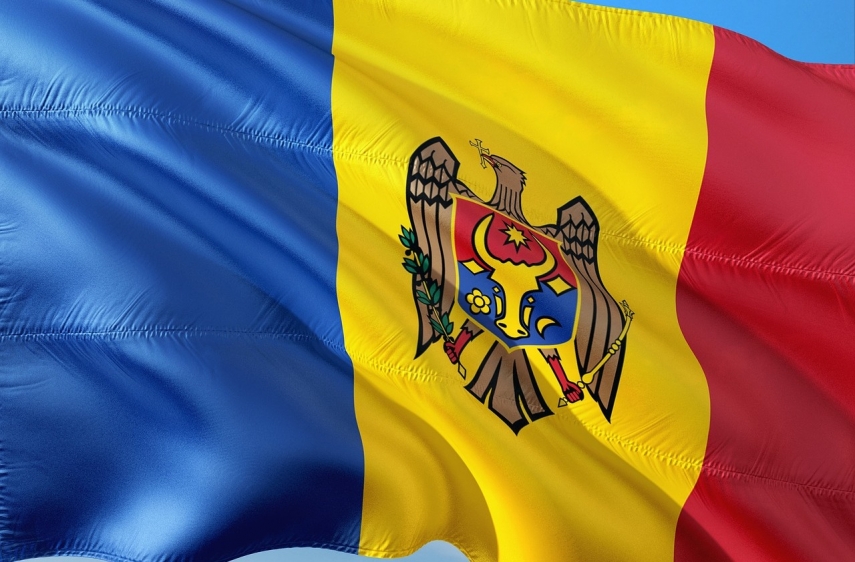 RIGA - The foreign ministers of the Baltic states have issued a joint statement calling on Moldova's political parties to settle their differences, BNS was told by the Latvian Foreign Ministry.

In their statement, the Baltic foreign minsters express concerns about recent events in Moldova which have thrown the country in a political and constitutional crisis.

"We respect the will of the people of Moldova expressed in the parliamentary elections this February, which were competitive and respected fundamental rights," the ministers say in the statement.

They also emphasize the importance of maintaining peace and restraint and addressing the disagreements through political dialogue and peaceful transition of power.

At the same time, the Baltic foreign ministers express their support and willingness to cooperate with Moldova's democratically elected institutions.

"We support Moldova in its European path and in its reform efforts. It is of utmost importance to continue to work actively on the full implementation of the EU-Moldova Association Agreement, including DCFTA," the statement says.

Moldova is in a political crisis after its parliament failed to form a government following February parliamentary elections. The situation escalated in the outgoing week.