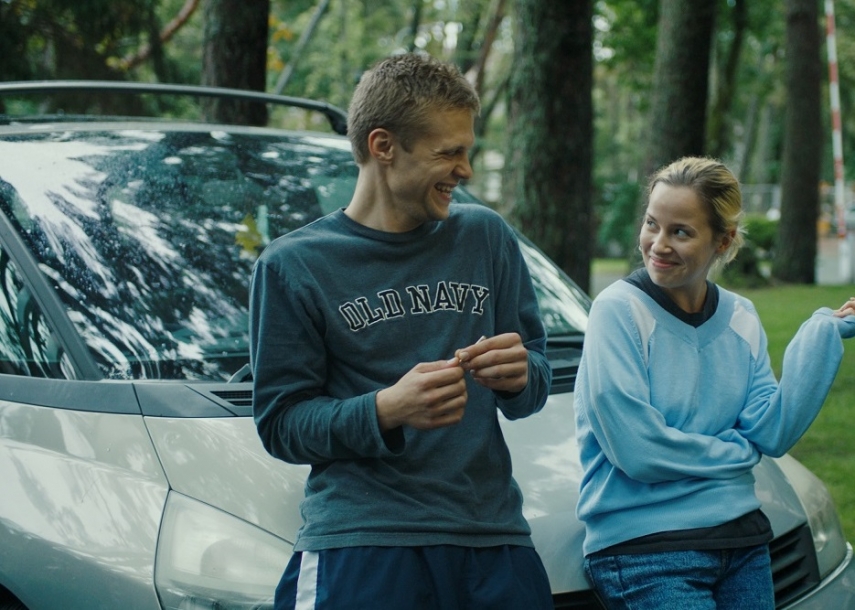 For the third year in a row, Baltic Film Days are returning to Riga, this time in honor of the 30th anniversary of the Baltic Way. On Aug. 22-23, movie theater Splendid Palace in Riga will be screening the best of recent Estonian and Lithuanian movies as well as offering moviegoers a chance to meet with the filmmakers.

All screenings are free.

The event's opening screening on Aug. 22 at 6PM will bring the award-winning Estonian-Latvian-Lithuanian documentary "Bridges of Time" to the screen. The film tells the story of the Baltic New Wave's lesser-known cinema poets. The documentary has competed in more than 30 festivals worldwide, and as recently as in June won the main prize at Shanghai International Film Festival (SIFF). Q&A with both directors Kristīne Briede (Latvia) and Audrius Stonys (Lithuania) will follow after the screening.

The Baltic Film Days on Aug. 22 will continue with Lithuanian film "Summer Survivors", which tells the story of Indre, a young research psychologist who reluctantly agreed to transport two patients from one psychiatric unit to another. Marija Kavtaradze's debut film won the Baltic Film Competition at the 2018 Tallinn Black Nights Film Festival (PÖFF).

On Friday, Aug. 23 two Estonian films will be in focus – with both directors having Q&A after the screenings. First screening will present the winner of the Estonian Film Competition at Tallinn and the first feature-length documentary “Ahto. Chasing A Dream” by Jaanis Valk, about a forgotten seafarer who was a star in his day. Ahto is the name of the Estonian pagan god of the ocean. It is also the name of one of the country's most intriguing public personalities of the 20th century, Ahto Valter, who sailed around the world between 1938 and 1940 with an eight-person crew on a 70-tonne schooner – which was also named Ahto.

Second screening on Friday, Aug. 23 will present the Estonian Oscar submission, first feature by Liina Trishkina-Vanhatalo “Take It Or Leave It” – a touching film about the difficulties and awakening of fatherly love as a reflection on the feminine condition. Wonderfully capturing micro-emotions, the director knows how to create suspense and deploy complexity under the guise of simplicity, while demonstrating an excellent mise-en-scene and mastery of the film’s tempo, setting and décor, with the aid of Erik Põllumma's brilliant photography. A very rich first feature that stands out and will no doubt lead to some very strong future prospects for its creator.

Baltic Film Days in Latvia are organized by The National Film Centre Of Latvia, with support by The Riga City Council, Ministry Of Culture Of The Republic Of Latvia, Lithuanian Film Centre, Estonian Film Institute.

This event is part of the 30th anniversary of the Baltic Way.

On the 23rd of August 1989, approximately two million inhabitants of Latvia, Lithuania and Estonia joined hands and connected the capitals of the Baltic States, Tallinn, Riga and Vilnius to commemorate the Molotov–Ribbentrop pact signed by Germany and the USSR on the 23rd of August 1939. It was a powerful gesture designed to strengthen each other in the fight for a common goal – to regain the independence of the Baltic States. People of different ages, nationalities, religions and social groups participated. In 2009, UNESCO included the Baltic Way in its Memory of the World Register.