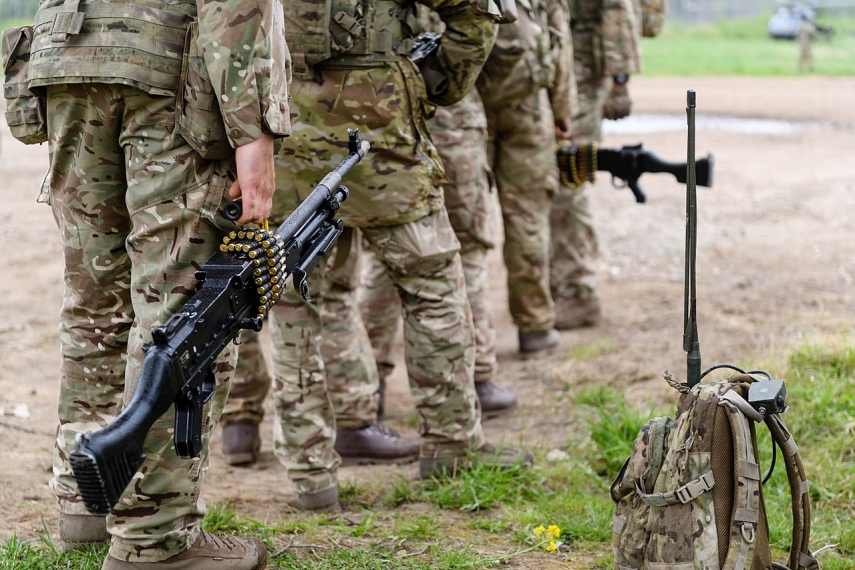 TALLINN – The ministers of defense of Estonia, Latvia and Lithuania were about to meet in the South Estonian city of Tartu on Wednesday and Thursday to focus on the future of European defense, transatlantic relations and an increase in US presence in the Baltic Sea region, as well as various topics of capability development and future of the defense cooperation of the Baltic countries.

The program of the ministers will start with a working session on Wednesday and continue with the signing of a joint communique at the Baltic Defense College on Thursday morning.

Juri Luik, his Latvian counterpart Artis Pabriks and the defense minister of Lithuania, Raimundas Karoblis, will on Thursday also mark the 20th anniversary of the establishment of the Baltic Defense College by attending the consecration of the flag of the college and the college's graduation ceremony at Vanemuine Theater in Tartu.

Estonia is the presiding country of Baltic defense cooperation this year. The meeting in Tartu is the first of the two meetings of the defense ministers of the three countries to be chaired by Estonia this year.