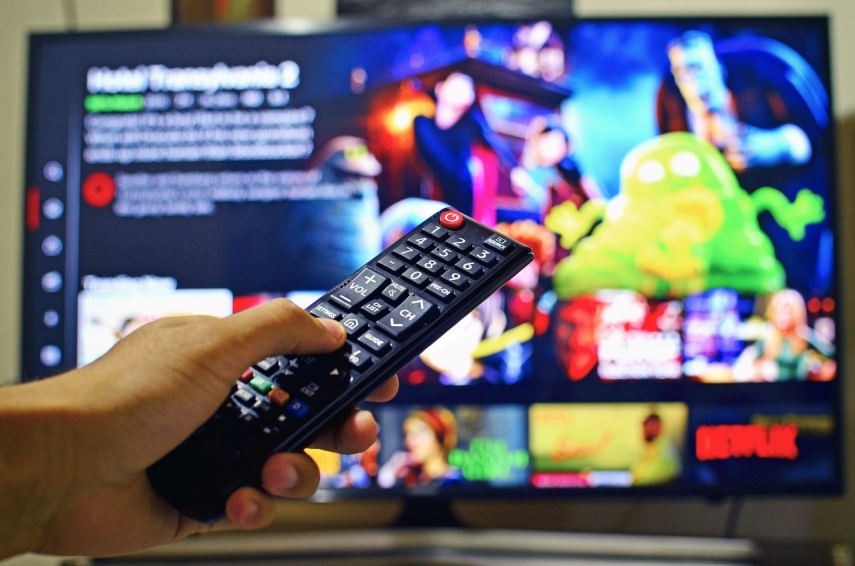 "On Feb 24, the Russian Federation launched a large-scale attack against Ukraine, a sovereign and independent state, thus violating the norms of international law. The Russian armed forces are organizing land and air attacks on Ukrainian cities and villages and bombing civilian objects, such as schools, kindergartens, hospitals and apartment buildings. Russia's military activities are strongly supported by its media channels, which spread Russia's war propaganda and disinformation not just among its own nationals but also among EU citizens, posing a direct threat to democracy and peace in Europe. Russia's military and information operations are fully being supported by Belarus who is also engaged in this brutal invasion into its neighboring state," the Baltic culture ministers' letter reads.

The three states' ministers of culture said that in response to a severe threat to public security, including national security and defense, Lithuania, Latvia and Estonia, based on their national laws and section 3 of Article 3 of the Audiovisual Media Services Directive, have suspended the free broadcasting of the following Russian and Belarusian TV channels promoting war and inciting ethnic hatred -- "Pirmais Baltijas Kanals Lietuva" (PBK), "TV Center International", "RTR Planeta", "Rossija 24", "NTV Mir", "NTV Mir Baltic" and "Belarus 24".

"We call on you to weigh, in accordance with your national law, to stop broadcasting free of charge Russian and Belarusian TV programs spreading war propaganda and disinformation in your territory and thereby to jointly protect the European information space, preserve democracy and restore peace in Europe. Our relevant agencies are ready to engage in cooperation with you and exchange information in this regard," the joint letter by the Baltic ministers of culture reads.