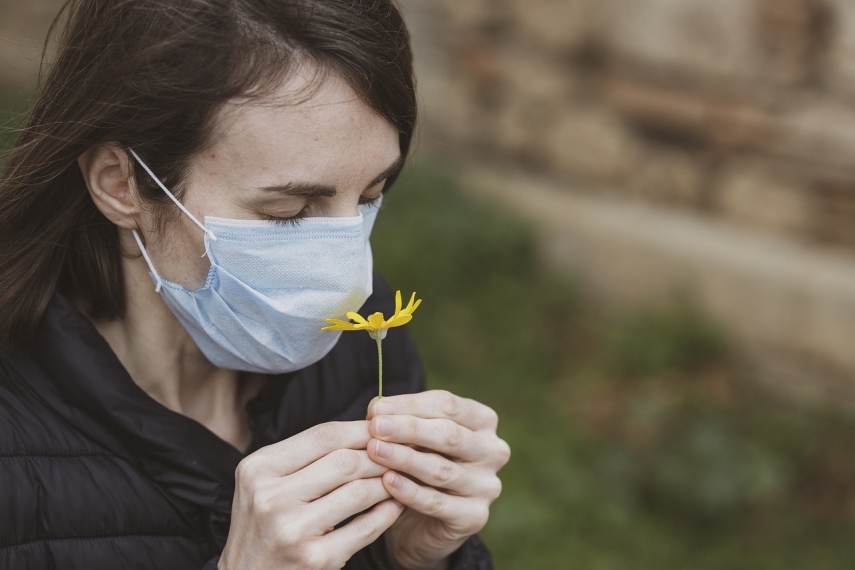 "The Baltic foreign ministers have been tasked with coordinating joint actions on border opening, a partial resumption of movement, intensification of trade and other measures, involving the health ministers and other responsible institutions in this process," he said in a press release after a remote meeting with his Latvian and Estonian counterparts.

Skvernelis, Juri Ratas of Estonia and Krisjanis Karins of Latvia discussed practical cooperation in dealing with the COVID-19 crisis, easing of the quarantine measures, and coordination of ideas and practical steps.

Active coordination among the three Baltic states of their decisions on the quarantine and easing of the lockdown measures is important at both the political and expert levels, according to the press release.

It was agreed to hold video conferences on a regular basis in the near future. Special attention will be paid to the implementation of projects of common interest – the European standard gauge railway Rail Baltica and the electricity grid synchronization – and to the European Commission's proposal on non-purchase of electricity from third countries, it said.