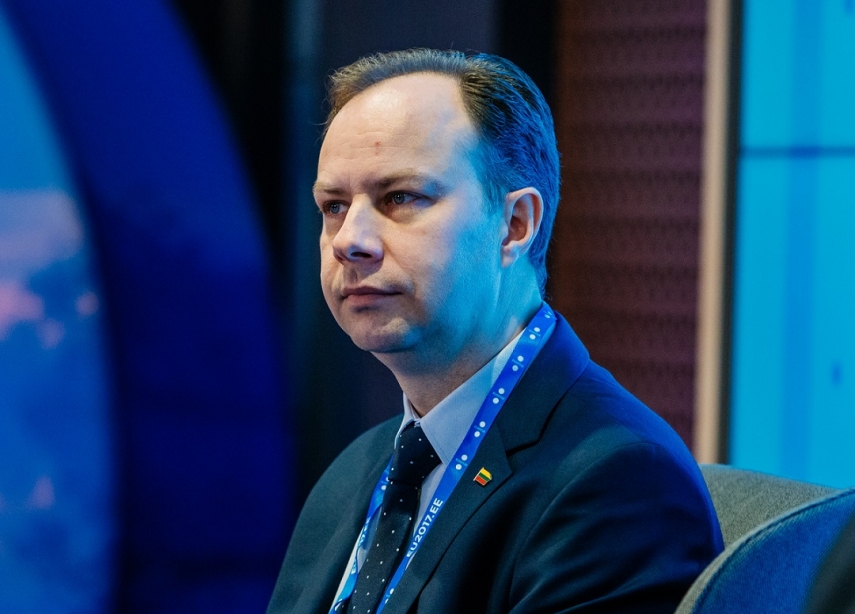 VILNIUS – Free movement between the three Baltic States could be reinstated if the countries managed to agree on common principles of infection control, Lithuania’s Health Minister has said.

“We will have a conference meeting with the Baltic countries’ ministers tomorrow and we will discuss whether we could agree on common principles of control,“ Aurelijus Veryga told the reporters at the Seimas on Tuesday.

“If we ensured the surveillance of external borders, agreed on the common principle of quarantinig those coming from elsewhere, on their checking or tracing, we could decide on free movement,” he said.

Once those issues were agreed on, the Baltic countries could be considered a common area with no internal movement restrictions and controls, the minister said.

Veryga doubted that the existing safety precautions could be lifted entirely by fall.

“I think that the world will definitely follow a certain interesting mode of life until fall. There will be movement restrictions, other restrictions, self-isolation, supervision, tracking – everything that is necessary for infection control,” he said.

Prime Minister Saulius Skvernelis told the reporters earlier on Tuesday that the borders could be reopened between Lithuania, Latvia, Estonia and also Poland given that the coronavirus situation in those countries and the lockdown measures were broadly similar.