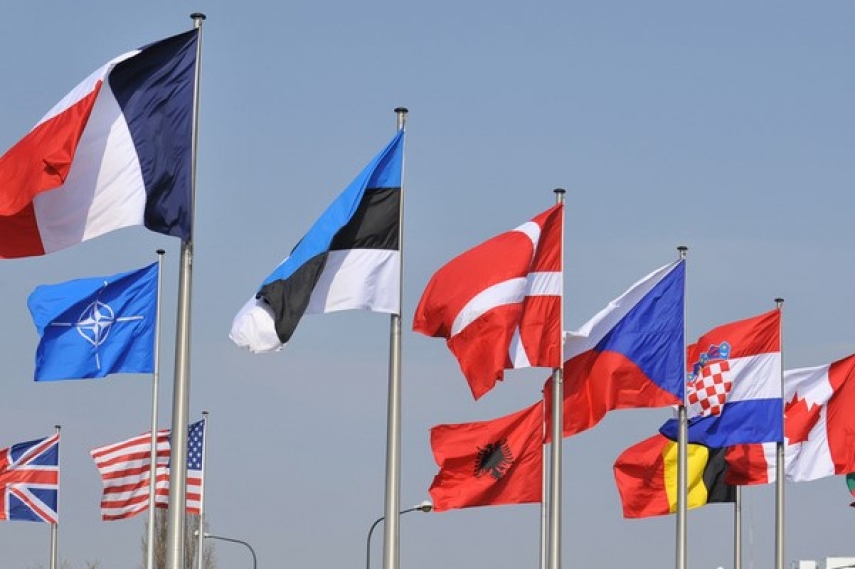 Apart from the United States, six members hit the target of spending two percent of GDP on defense in 2018: Britain, Estonia, Greece, Latvia, Lithuania and Poland.

US President Donald Trump has repeatedly railed against European alliance members for not spending enough on their own defense, accusing them of freeloading on US military might, AFP said.

Though NATO countries have only promised to try to hit two percent by 2024, the failure of many to get even close has infuriated Trump, who reportedly threatened to pull out of the alliance if the European allies did not boost spending immediately.

Germany, Europe's economic powerhouse, has come in for particular criticism and once again it fell well short of the target. While German defense spending went up from 45 billion to 50 billion dollars, the country's growing economy meant the figure relative to its GDP stayed flat at 1.23 percent.

Stoltenberg regularly points out that overall NATO defense spending is rising and that by the end of 2020, allies will have added 100 billion dollars to expenditure since Trump took office in 2016.

US military spending dwarfs that of the rest of the alliance. In 2018 Washington spent nearly 700 billion dollars on defense, compared with just 280 billion dollars for all the European NATO allies combined.

NATO officials had expected seven European member states to hit the target in 2018, but Romania fell just short on 1.92 percent because its economy grew faster than expected.