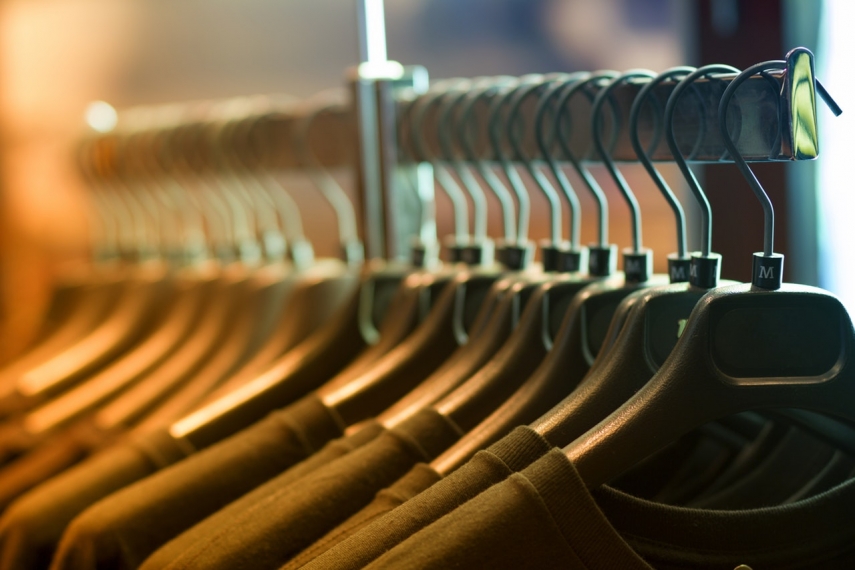 VILNIUS - Apranga , the largest Baltic clothing retailer controlled by MG Baltic concern, should increase its revenue by 7.4 percent this year from 2016, driven by growing salaries and consumption, says the group's CEO Rimantas Perveneckas.

"We have set plans for this year, stipulating a 7.4-percent increase in turnover, and we will want to reach it. We are not publish profit forecasts. We are rather dependent on weather condition, on the other hand, there are more challenges on the labor market," Perveneckas told BNS.

Some 60.3 percent of Apranga's shares was owned by MG Baltic Investment, a holding of the MG Baltic concern of businessman Darius Mockus, in late June.