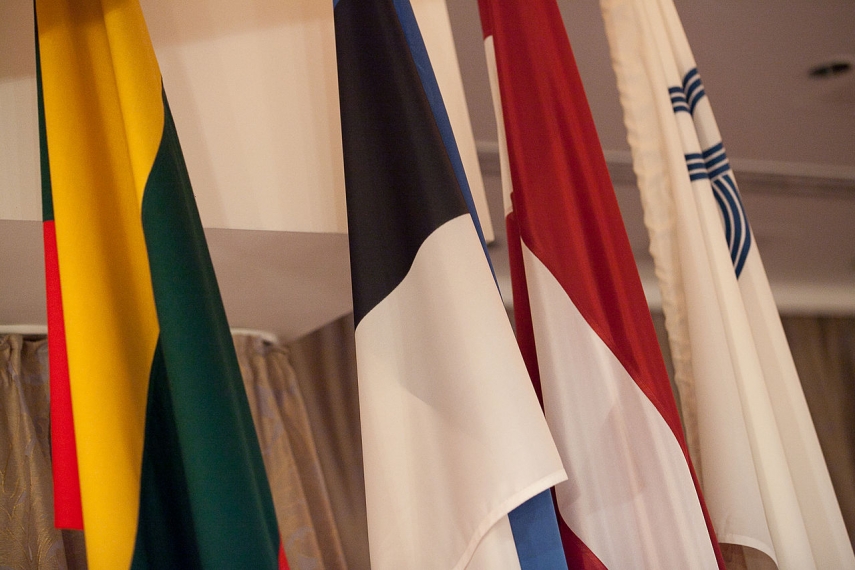 TALLINN - The Estonian delegation to the Baltic Assembly (BA) is to participate in the meeting of the education, science and culture committee of the Baltic Assembly held in Vilnius on Friday, the agenda of the meeting focuses on minimizing ecological footprint, partnerships of the higher educational institutions of the Baltic states, promoting of joint scientific publications and research projects, issues relating to the Baltic Culture Fund, and cooperation with CERN.

Member of the Estonian delegation Signe Kivi said that one of the key targets of Estonia as the new presiding country of the BA was international cultural branding of the Baltic states from the angle of reducing the ecological footprint.

"The harsh impacts of climate change can be felt in all countries, and this requires rapid and ambitious collective action and strong political will. Therefore, Estonia as the presiding country wants to propose merging of two relevant topics -- cultural organizing and minimizing of ecological footprint," Kivi said.

Member of the delegation Helle-Moonika Helme emphasized that another important issue to be discussed at the meeting was cooperation with the European Organization for Nuclear Research, or CERN.

"Most probably, already this summer Estonia will join CERN as an associate member state, which is a pre-stage to full membership. CERN member states have special duties and privileges. They make a contribution to the capital and operating costs of CERN's programs, and are represented in CERN Council, which is responsible for all important decisions about the organization and its activities," Helme said.

The Baltic Assembly is a consultative cooperation organisation of the parliaments of the three Baltic states that discusses issues of mutual interest. This year, Estonia is holding the presidency of the BA.