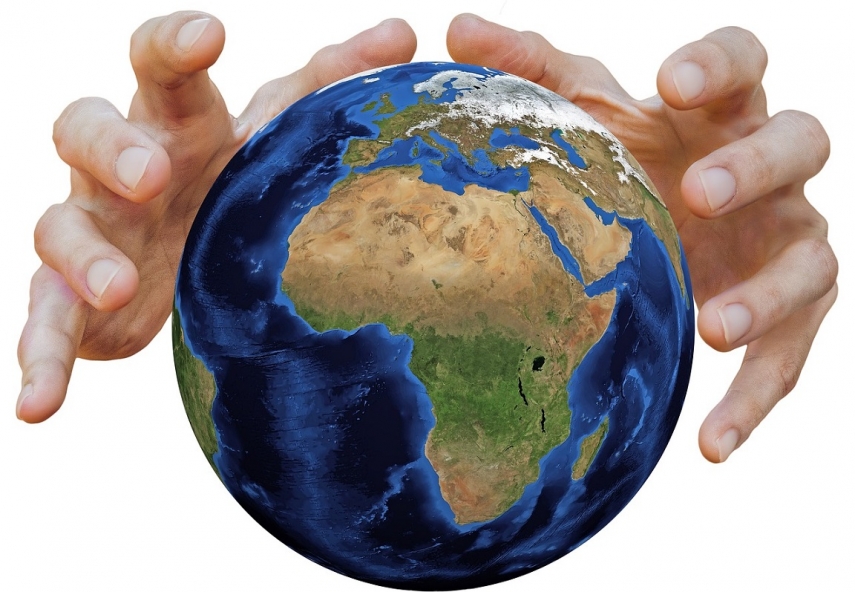 During the meetings, Rinkevics expressed the view that, being aware of the importance of climate change, the EU should present itself as a leader setting ambitious goals in climate change mitigation. The ministers agreed on the need for a continued coordination and cooperation in the NB8 format directed toward mitigation of climate change.

The minister’s agenda covered a broad range of topics. Referring to regional security, the ministers stressed that close cooperation should be continued between Finland, Sweden and NATO in the areas such as the political dialogue, threat assessments and exercises.

The officials also discussed the increasing role of the Arctic when speaking of geopolitical and business interests. They noted that the changes in climate already underway in the Arctic are felt well beyond the region. In a discussion on climate change, the ministers pointed out that the Baltic and Nordic region has the potential for achieving climate neutrality by 2050: in this respect, it is vital to encourage investments in sectors that do not have a negative impact on the global climate.

As the ministers discussed topics on the European agenda, they emphasized that regardless of the outcome of the Brexit process, it is of utmost importance for the countries of the NB8 region to maintain close relations with the United Kingdom.

Relationship of the NB8 region with Ukraine, Russia and China was also discussed. Referring to Ukraine, the ministers were unanimous that at the present moment it was vital to sustain solid international support for the implementation of reforms. The ministers noted that no concession should be made in relations with Russia: the Minsk agreements must be fully implemented. Concerning the region’s relationship with China, a clear and united message must be formulated in response to the increasing influence of China in the international arena.

The ministers also congratulated Estonia on its election to the UN Security Council and they agreed to further coordinate the positions of NB8 countries on UN-related matters.

This year, NB8 cooperation is coordinated by Iceland, which has set regional security, human rights and mitigating climate change as priorities for cooperation.

As part of his visit, Rinkevics met with Jon Snorrason, the Honorary Consul of Latvia in Iceland and presented him with a Certificate of Commendation from the Ministry of Foreign Affairs in gratitude for his work to the benefit of Latvia since 1997.