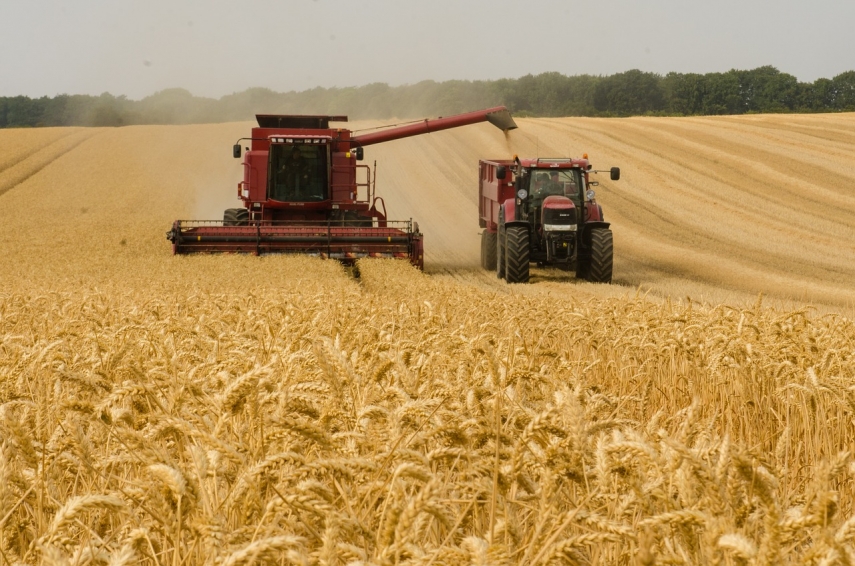 TALLINN - The ministers of agriculture of the three Baltic countries met in Tartu at the invitation of the Estonian minister of rural affairs, Urmas Kruuse, to discuss the problems that have arisen in agriculture and food production in connection with the war in Ukraine.

In his remarks at the meeting, the Estonian minister pointed out the high dependence on imported fertilizers and animal feed and emphasized the importance of self-sufficiency in food.

According to Latvian Agriculture Minister Kaspars Gerhards, Latvia considers that the European Commission needs to assess the impact of the current geopolitical crisis on food security in Europe and the world, including the impact of the objectives of the strategies of the European Green Deal on food security, as a solution at EU level is now essential. Given the situation on the agri-food markets, the union could do more.

The Latvian minister highlighted three aspects: in addition to support for production at EU level, food security must be promoted in the regions that are dependent on Russian and Ukrainian cereals; the European Commission should monitor, in addition to the union level, also the regions affected by the disruption of cereal supplies from Ukraine and Russia; the Commission should explore ways to support the establishment, maintenance and restocking of food stocks in each member state.

The Lithuanian minister, Kestutis Navickas, emphasized the importance of solidarity and support for Ukraine, which has been a major contributor to food security in Europe and in the world more broadly. Russia's invasion of Ukraine exacerbated instability in an already tense agricultural market, he said.

Lithuania, too, expects the European Commission to continuously monitor the situation and, if necessary, react swiftly, as market uncertainty and vulnerability are due to continue for a long period of time.

The Baltic ministers found that the situation on the agricultural markets is difficult in all countries, with producers having to plan their activities under conditions of rising input prices and new market situations.

Following the Russian invasion in Ukraine, the content of the EU's Common Agricultural Policy (CAP) strategic plans must be reviewed. The context of the plans must be in line with both Estonia's and Europe's long-term objectives and the new challenges facing the countries, spokespeople for the Estonian Ministry of Rural Affairs said.

The ministers also visited the exhibition of Maamess, a rural and agricultural fair currently taking place in Tartu.