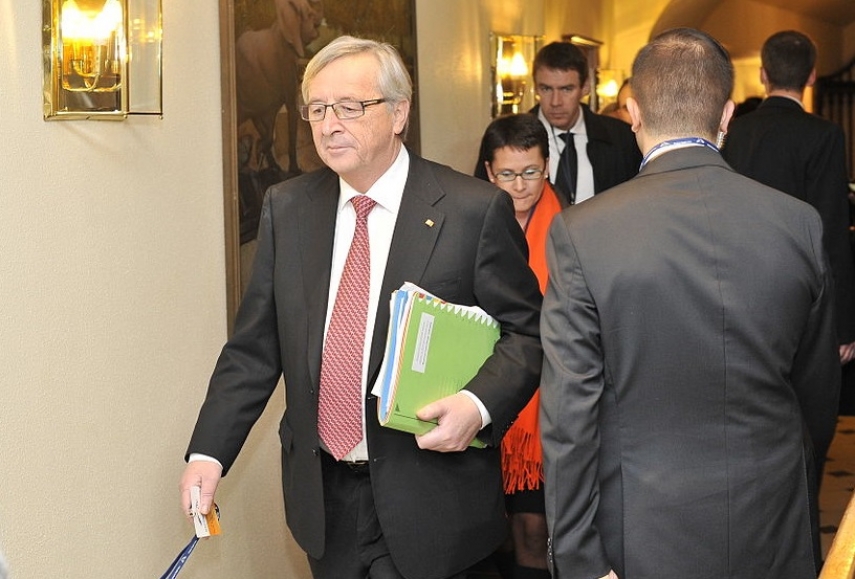 TALLINN - The government leaders of Estonia, Latvia, Lithuania and Poland before the European Council next week will meet with European Commission President Jean-Claude Juncker in Brussels, the main topic of the meeting is the synchronization of the Baltic electricity networks to the European network.

"The meeting will take place before the European Council on Thursday and the main topic of it is desynchronization," a spokesperson for the government, Triin Oppi, told BNS on Friday.

Estonia, Latvia, Lithuania and Poland have so far not reached an agreement on how to desynchronize the Baltic power grid from the Russian and Belarusian power system and synchronize it with the Western European one.

Lithuania and Poland would like to conduct the synchronization via one Lithuania-Poland or Lit-Pol cable. Latvia and Estonia have said that this would not ensure the necessary energy security and at least two Lit-Pol connections should be used. Lithuania's electricity transmission operator Litgrid proposed to build the second link after 2025, the planned date for project completion and disconnection from the Russian BRELL electricity ring.

Lithuania's Energy Minister Zygimantas Vaiciunas and CEO of Litgrid Daivis Virbickas at the beginning of March called for the Baltics and Poland to accelerate the project for synchronizing their power systems with continental Europe, noting that Russia is also preparing for desynchronization, which may pose a risk to the energy security of the Baltic countries.

Government spokespeople nevertheless denied that the meeting with Juncker is taking place to solve disagreements.

The European Commission is currently in the process of preparing the budget of the next European Union budget period. The Commission should file a proposal in May 2018.