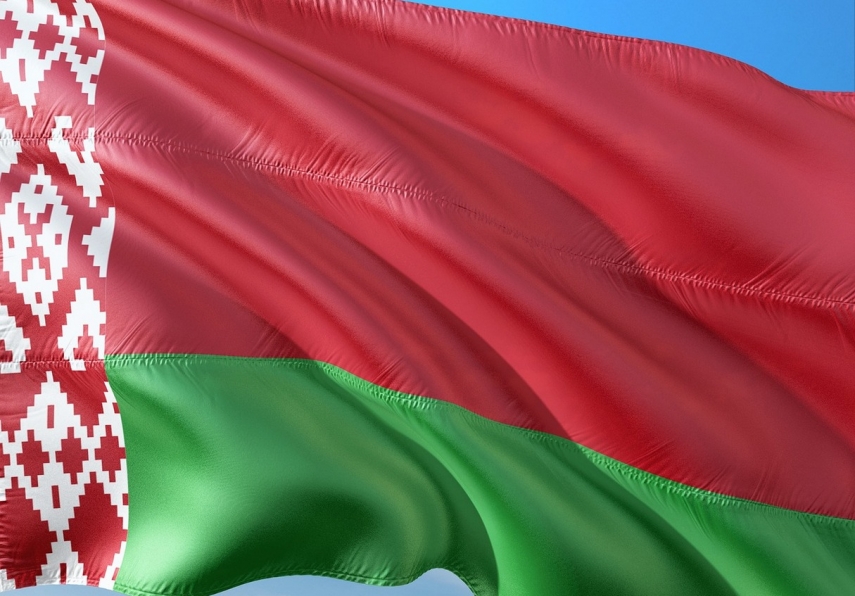 VILNIUS/TALLINN - The chairpersons of the Foreign Affairs Committees of the Lithuanian, Latvian, Estonian and Polish parliaments on Monday called on the international community to maintain attention to Belarusian people's freedom aspiration, make efforts toward the release of political prisoners and prepare new economic sectoral sanctions against the Minsk regime.

In a joint statement, the chairpersons called for "holding to account" all those involved in organizing and facilitating illegal migration into the EU via Belarus and depriving Belavia, Belarus' state aviation company, of access to EU funding sources.

"On Aug. 9, 2020, a falsified Belarusian presidential election threw Belarus into turmoil, leading to peaceful protests among the people of Belarus and the emergence of a broad democratic movement against the incumbent Alexander Lukashenko. However, since that day, these protests of tens of thousands of people have been met with mass repression by the Belarusian regime’s authorities," the parliamentary committee chairs said in their joint statement.

"On the anniversary of the falsified election in Belarus, Aug. 9, we, the chairs of foreign affairs committees of the parliaments of Estonia, Latvia Lithuania, and Poland stand in solidarity with all Belarusians on the front lines of the struggle for freedom, self-determination, and democracy," they said.

"We stand in solidarity with the more than 33,000 people who have gone through police detention for their activism and with the thousands of victims that have been brutalized, harassed, tortured, exiled, intimidated, and murdered by the regime. Despite their own supposed authorities' inhuman and illegal treatment, Belarusians have continued to fight for freedom. We, on our part, reiterate our demands that have remained the same -- an immediate cessation of all violence, the release of all political prisoners and hold a new free and fair presidential election in Belarus in cooperation with the international community and institutions," the statement reads.

"In the year since the falsified election, the Lukashenko regime has targeted civil society groups, human rights organizations, think tanks, journalistic, environmental, social, charity, educational, youth and business organizations, and independent media to suffocate Belarus' civil society of their desire for democracy. In addition, the regime has weaponized migration to exert political pressure on the European Union and its member states in recent months. It is an ongoing hybrid attack by the Alexander Lukashenko regime against the integrity of the EU external border," it said.

"Thus, on the anniversary of Aug. 9, we commit and call on the international community to increase support for Belarus' civil society, media, and human rights organizations, maintain the non-recognition policy of Alexander Lukashenko's regime and maintain the demand for a new presidential election in Belarus under international observation and according to the OSCE Moscow Mechanism," the chairs of the foreign affairs committees said.

"We call on the EU Council and our partners to extend individual and sectoral sanctions on the Belarusian regime, including "Belavia", Belarus state aviation company, as long as it participates in an organized weaponization of irregular migrants; the EU should extend sectorial financial sanctions to prevent "Belavia" from the access to the financial instruments (leasing) of the EU based financial entities," they said.

"We also call the EU institutions to prepare new sanctions regime targeting all parties involved in state-sponsored use of irregular migration flows. In addition, restrictive measures targeted at migrants' smugglers abusing human rights should be considered and swiftly implemented. Finally, we insist on the necessity to hold those responsible to account -- all those who have participated in organizing and facilitating the irregular migration into the EU," they said.

"We reaffirm our support for Belarus sovereignty and independence and urge the international community to adopt an effective deterrence mechanism against attempts of the Russian Federation or other nations to sign illegitimate Lukashenko agreements, affecting Belarusian sovereignty and vital national interest. Furthermore, we call for an international investigation of the crimes perpetrated by the Lukashenko regime and the full and prompt implementation of the OSCE Moscow Mechanism and the UN Human Rights Council Resolution 46/20 (on March 2021)," the statement said.